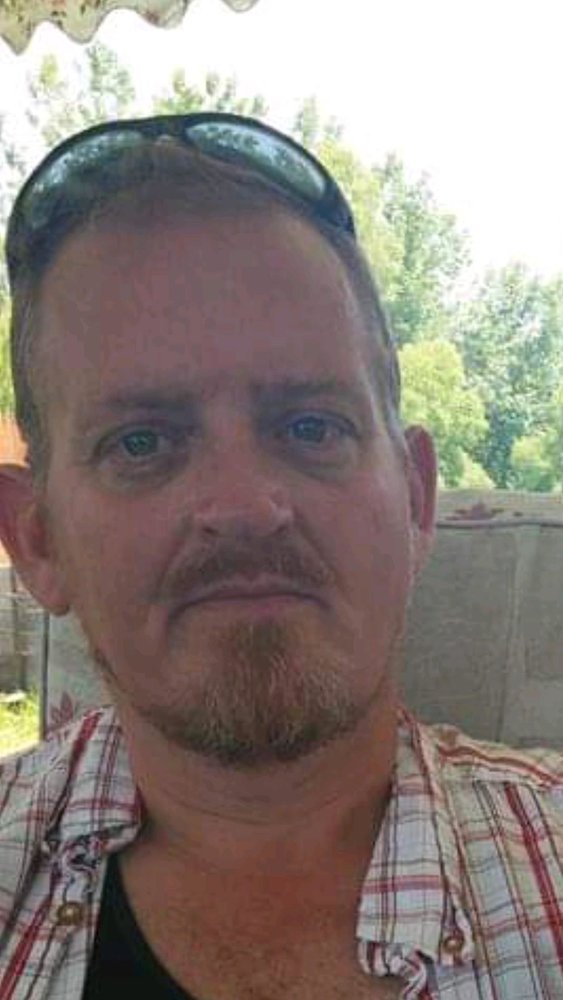 Friends and family are invited for a time of “Reflection” from 1:00pm-4:00pm, Sunday, July 12th at his home, 6514 E. Port Bay Rd., Wolcott, NY. In lieu of flowers, contributions may be made in his memory to Lakeshore Volunteer Ambulance, 5841 New Hartford St., Wolcott, NY 14590. Condolences may be expressed at www.HSNORTON.com

Share Your Memory of
Steven
Upload Your Memory View All Memories
Be the first to upload a memory!
Share A Memory
Send Flowers