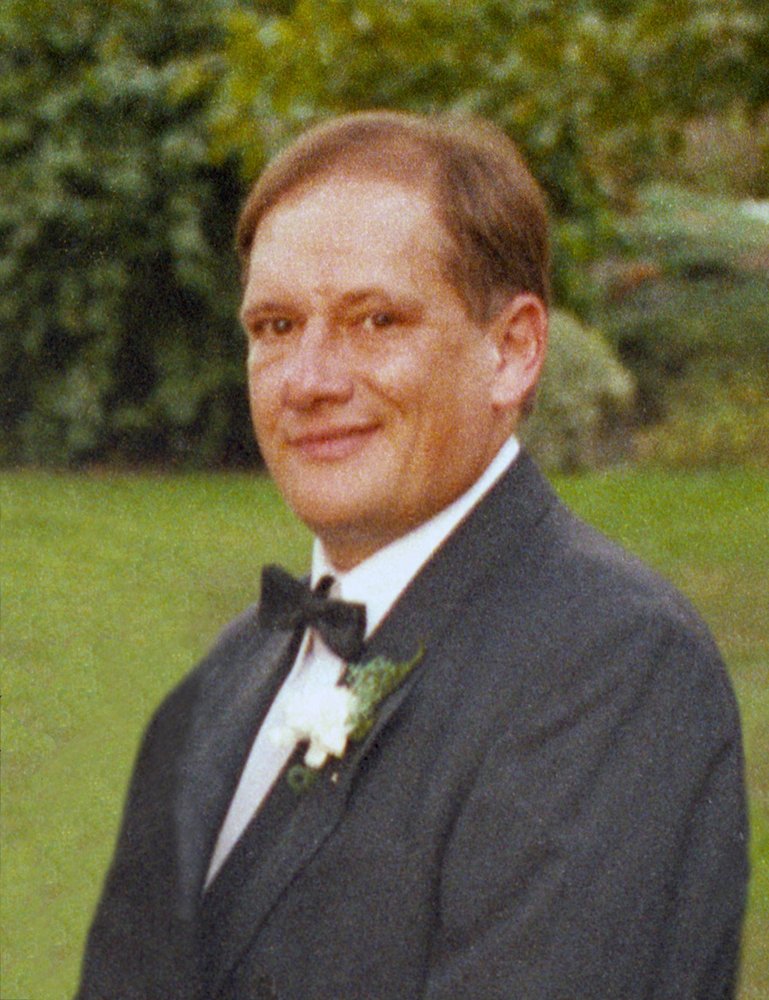 NEWARK – William F. Cathy, 62, formerly of Wolcott, N.Y., died peacefully and with the love of his family on Sunday (October 4, 2020) at DeMay Living Center.

Bill was born on May 2, 1958 in Rochester, New York, to Donald and Gene Cathy.  Bill graduated from North Rose Wolcott High School in 1976 where he qualified for a full Regents Scholarship for outstanding academics. Bill was torn between attending college or serving his country in the Navy.

Bill was on the high school golf and bowling teams.  As a teen, Bill was industrious, working at many local businesses including Wafler Farms, O & C and in construction field where he enjoyed building houses.

He was a life-long member of Wolcott Elk’s Lodge 1763 and a former member of the Son’s of the American Legion.  Bill was an avid and long-time bowler with Jr. Elks League starting at age 6.  He grew up working alongside his parents and siblings for many years at numerous local Elk events as his Father moved up the chairs to Exalted Ruler.

Bill loved baseball and grew up playing in the yard with his family and relatives. Bill was a Boy Scout and attended NYS Conservation Camps.

Bill’s road to recovery was nothing short of a miracle.  Back then TBI resources were few especially in rural communities.  The commitment and progress fell on Bill’s own determination and that of his family. Bill persevered against all odds with the love and devotion of his family, especially his Mother.  Bill had to re-form brain connections for basic daily functioning by re-learning how to move, walk, talk and think.  Bill’s perseverance and determination allowed him to move forward in small steps to overcome many obstacles.

Bill was a kind and generous soul.  He collected Hess Trucks, paper weights and coins. He had a sense of humor and a smile even during his most challenging of times.  He refused self pity and chose to overcome and move forward to his fullest ability.  Bill deeply appreciated the beauty of nature around us and pursued knowledge.  His family home in Huron, NY, allowed him the space to be outdoors and observe all the wonders of nature.

Bill was close to his family and especially loved spending time with them.   Bill loved to travel.  His family provided him with many opportunities to travel and attend local events.  Over the years, Bill was like a big brother to his nephews and niece.  He enjoyed special bonds with siblings and cousins.  Bill was quiet but extremely loyal, always willing to listen when someone needed to talk out an issue to provide solid advice even in his later years.

Beyond all odds Bill’s determination and advancements allowed him to eventually transition from his family home into independent living where he had his own apartment in Newark for many years.  During this time, he worked at Key Industries in the Print Shop.  With his friendly personality, Bill quickly became part of the neighborhood.  Although Bill took modest pride in his accomplishments, those that knew him are forever in awe and proud of his bravery and courage to forge ahead against the odds.

The family wishes to thank the staff at DeMay Living Center for their superb and compassionate care of Bill during these past four years. You genuinely cared about Bill and that always gave his family comfort especially during these difficult times of COVID restrictions.

Bill is survived by his Mother, Gene M. Cathy (Ingram); his sisters Jeanette M. Cathy and Donna M. Cathy; Nephew Dominic F. Fratto; Great Niece Azyriel Cathy; Great Nephew Kaleb Cathy; and many cousins, Aunts, Uncles and friends all of whom he loved dearly and cherished his memories with.

To leave a memory of Bill and condolences for Bill’s family and friends, please visit https://hsnorton.com/

To send flowers to the family or plant a tree in memory of William Cathy, please visit Tribute Store
Saturday
17
October

Share Your Memory of
William
Upload Your Memory View All Memories
Be the first to upload a memory!
Share A Memory
Send Flowers