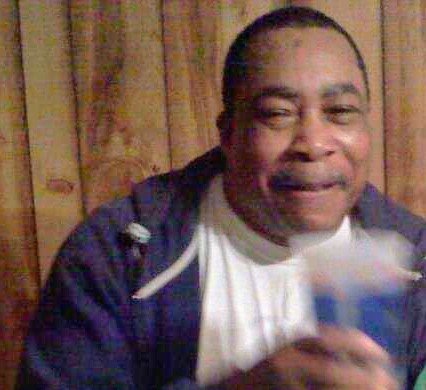 Alton: Herman Cobb Sr. was born on June 15, 1951 in Midway Alabama. Herman passed away peacefully on December 28, 2020 in the presence of his loving wife Mary Ann.

Herman was known as ‘Sport’ by his friends and family. While growing up Sport liked to go fishing, to sing and dance and have fun. Herman was a hard worker and a dedicated family man who loved to attend family cookouts. Herman worked for 31 years at Mobil Chemical in Macedon, NY. Herman also worked at Pactiv in , for 4 years and Empire Merchant in for 9 years.

He is predeceased by his mother, Ella Will and father, Will Cobb.

He will be remembered as a loving husband, father, grandfather and friend to all who knew him.

To send flowers to the family or plant a tree in memory of Herman Cobb, please visit Tribute Store
Wednesday
6
January

Share Your Memory of
Herman
Upload Your Memory View All Memories
Be the first to upload a memory!
Share A Memory
Send Flowers