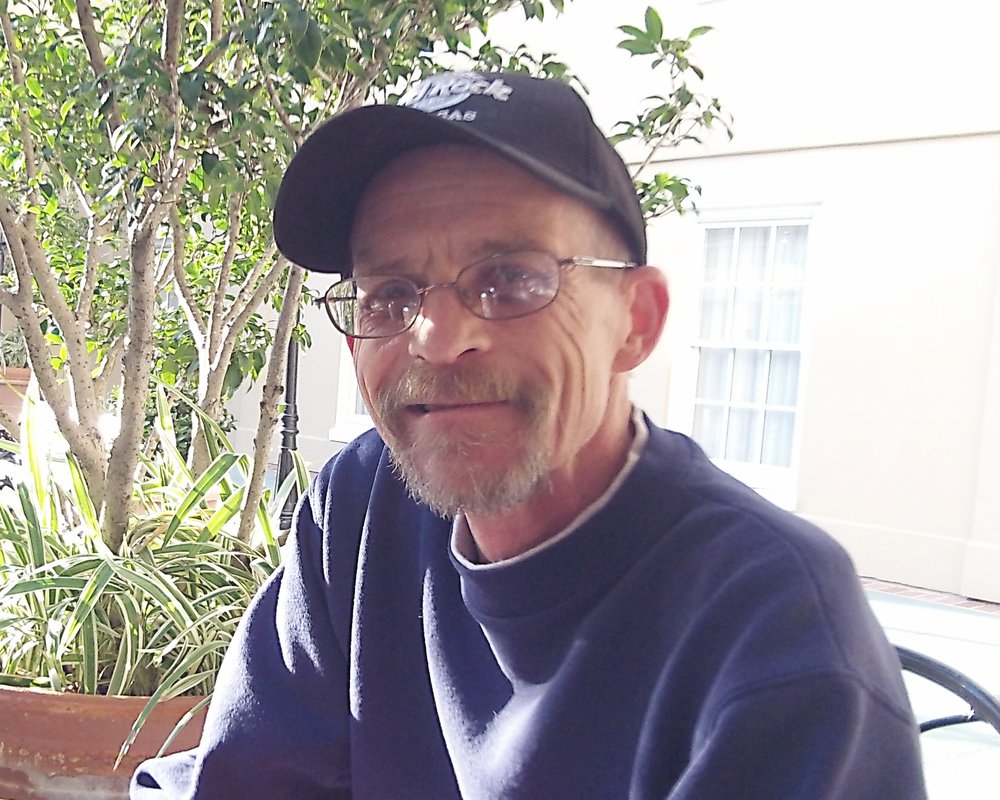 Please share a memory of Michael to include in a keepsake book for family and friends.
View Tribute Book

Sodus: Passed away unexpectedly but peacefully in his home on July 11, 2021, at the age of 68. He was predeceased by his father, Donald Herman, and his stepfather Paul Robbins. He is survived by his mother, Nancy Robbins, his children Valerie (Jason) Paton, Stacy (Roger) Yarrow, Michael (Kym) Herman, Jr. and his loving grandchildren Kaiya, Logan, and Sadie, as well as all his close friends.

Mike loved spending time with family and friends — telling stories, sharing memories, laughing and joking. He enjoyed all sports, being outside, golfing, camping, hunting, and shooting a few games of pool with a nice cold beer.

Calling hours will be Friday, July 23 from 11:00am – 1:00pm at the Norton Funeral Home, 45 W. Main St., Sodus, NY followed immediately by a service where Mike will be laid to rest with his father Don. In lieu of flowers, the family has asked for donations to be made in his honor to the Friends of Allegany State Park (https://friendsofallegany.com/)  as a lasting tribute to the many happy memories the Herman family shared together there. Condolences may be expressed at www.HSNORTON.com.

To send flowers to the family or plant a tree in memory of Michael Herman, please visit Tribute Store
Friday
23
July

Share Your Memory of
Michael
Upload Your Memory View All Memories
Be the first to upload a memory!
Share A Memory
Send Flowers
Plant a Tree