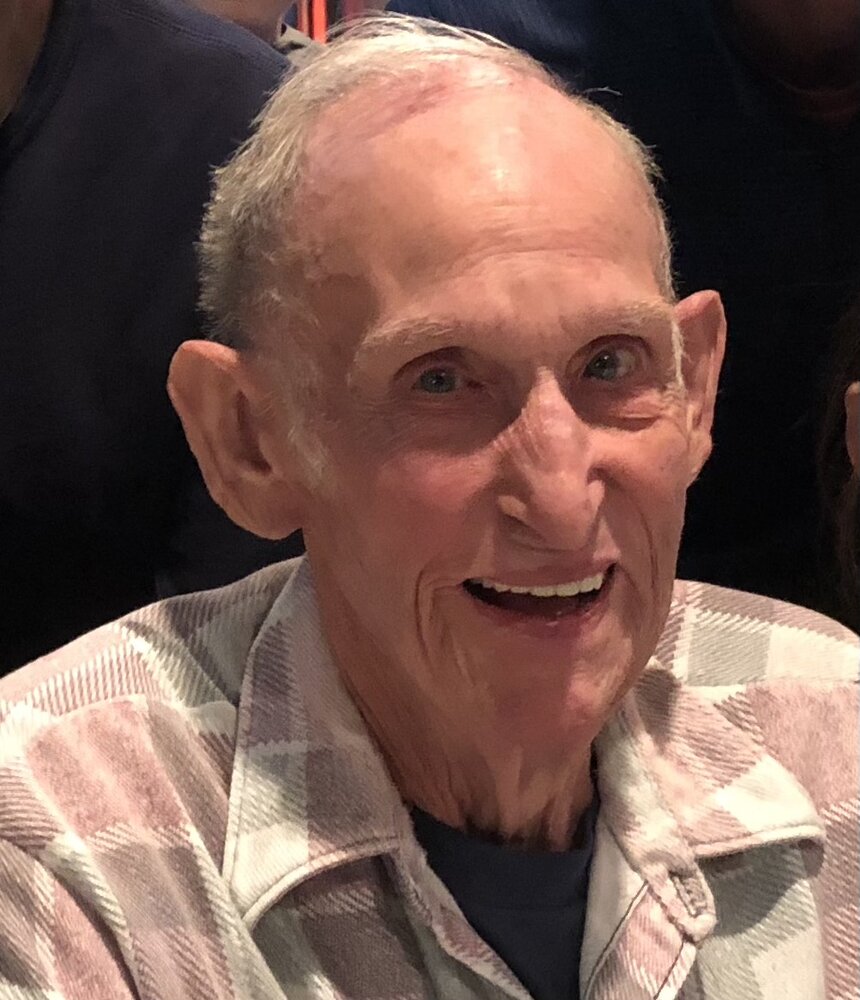 Please share a memory of Richard to include in a keepsake book for family and friends.
View Tribute Book

Richard is survived by his children, David (Michelle) McRorie and Deborah (Adam) McRorie; grandchildren, Elle, Duncan, and Ty; and his brother Dennis McRorie.

He is preceded in death by his wife, Ann McRorie (nee Fox); and his parents, Otis and Louise (nee Lasher) McRorie.

Richard was a long-time resident of Wolcott, having been born there and lived there his entire life before splitting time between there and Florida. He was a truck driver for over 40 years and a member of the Teamsters union. He enjoyed traveling throughout the U.S. and had traveled through all 50 states. He enjoyed watching both NBA and college basketball with his wife Ann, being a fan of both the Syracuse Orange and Florida Gators.

Services for Richard will begin with a visitation at Norton Funeral Home, 5925 New Hartford Street, in Wolcott, NY on Friday, December 17th, 2021 from 11am-12pm with funeral service immediately following. In lieu of flowers, donations to the Dementia Society would be appreciated.

To send flowers to the family or plant a tree in memory of Richard McRorie, please visit Tribute Store
Friday
17
December

Share Your Memory of
Richard
Upload Your Memory View All Memories
Be the first to upload a memory!
Share A Memory
Send Flowers
Plant a Tree