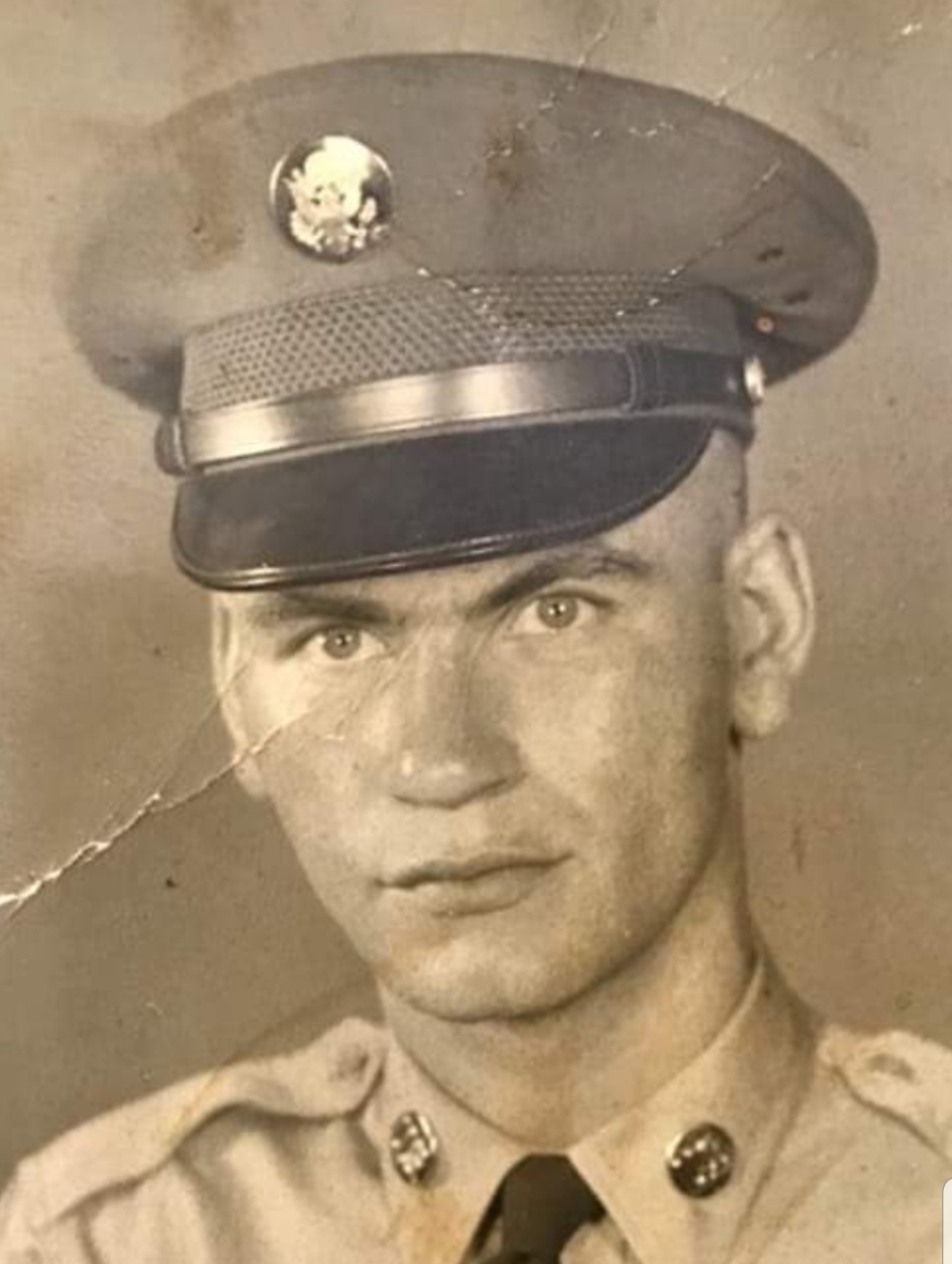 Rev. McCarthy was born on January 20th, 1944. He proudly served his country in the United States Army from 1965 -1967 and in the United States Reserves from 1977 - 1981. He also earned a Doctorate of  Philosophy in Religion. He was married to the love of his life, Mary, for forty-one years. As a man of great faith and humility, he never boasted about his education; he simply dedicated his life to God, his family, and his community. Even though he was a proud and strong Veteran, he was the most gentle and kind-hearted man.

Rev. McCarthy loved walking in his faith, his wife, his congregation, The New York Yankees, playing the guitar, and spending time with his large extended family. The community knew him as Pastor, but to his family, he was so much more. His smile and chuckle were infectious. He loved children and took on the role of a father figure to some of his grandchildren, many of whom were by his side throughout his battle with cancer.  He was best known for his incredibly warm and generous heart, quiet but confident wisdom, and gentle loving spirit. He also gave the best hugs ever. The twinkle in his eye that appeared when he cracked jokes will be greatly missed.

Rev. Timothy McCarthy was preceded in death by his parents, Timothy Charles and Mildred; brother, Dale (Cathy) and brother, Lee (Patty). He is survived by his wife Mary; step-children; brothers, Ray (Beverly) and Gary (Kathleen). He is also survived by many grandchildren, great-grandchildren, nieces, nephews, cousins and many other extended relatives. He was beloved by so many.

A special Celebration of Life Memorial Service will be held in his honor at 6 PM on Friday, November 1st, at Sodus United Third Methodist Church, 58 West Main Street in Sodus. Flowers or donations may be sent to 58 West Main Street, Sodus, NY 14551. Arrangements entrusted to Norton Funeral Home, 45 W. Main St., Sodus, NY 14551. Condolences may be expressed at www.hsnorton.com

Share Your Memory of
Rev. Timothy
Upload Your Memory View All Memories
Be the first to upload a memory!
Share A Memory
Send Flowers