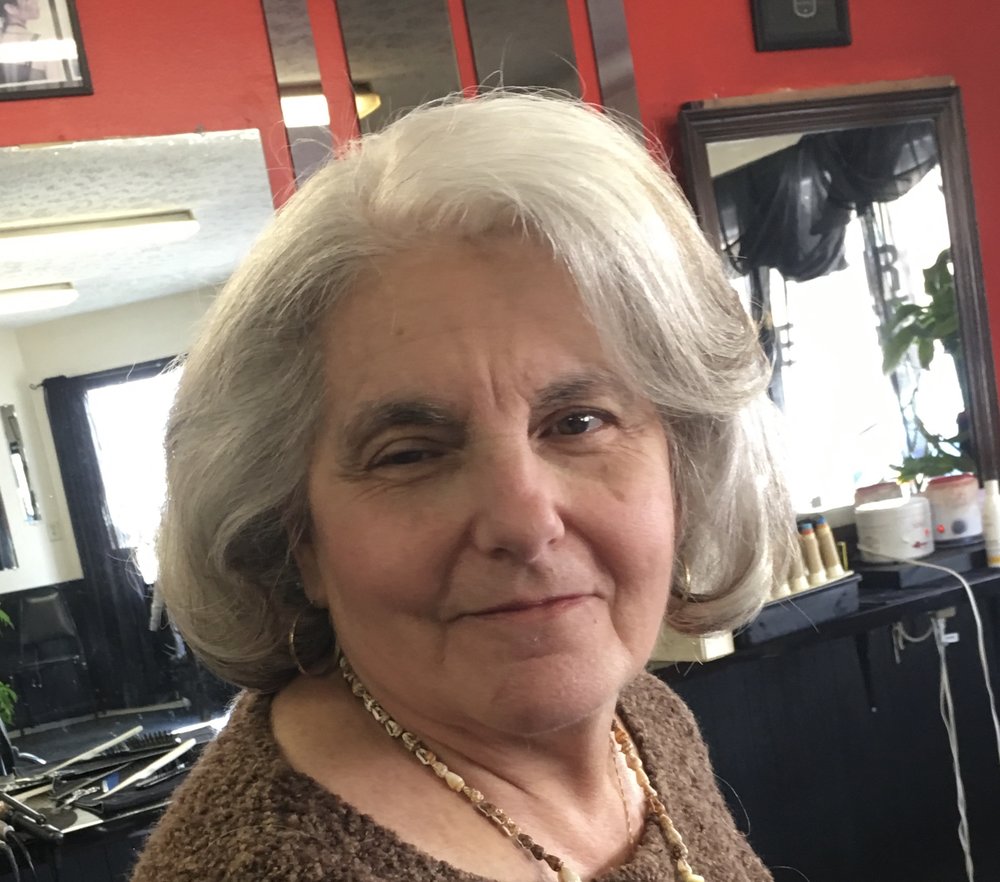 Due to unforeseen circumstances Aggie Wilson’s memorial plans have changed. Her family will be having a graveside ceremony at 10:30am followed by a luncheon at the United Third Methodist Church of Sodus, 58 W Main Street, Sodus celebrating Aggie’s life. In lieu of flowers, donations can be made in her name to the Multiple Sclerosis Resources of CNY (Central New York) 6743 Kinni St., Onondaga, East Syracuse, NY 13057. Condolences may be expressed at www.hsnorton.com

To send flowers to the family or plant a tree in memory of Aggie Wilson, please visit Tribute Store
Saturday
19
October

Share Your Memory of
Aggie
Upload Your Memory View All Memories
Be the first to upload a memory!
Share A Memory
Send Flowers