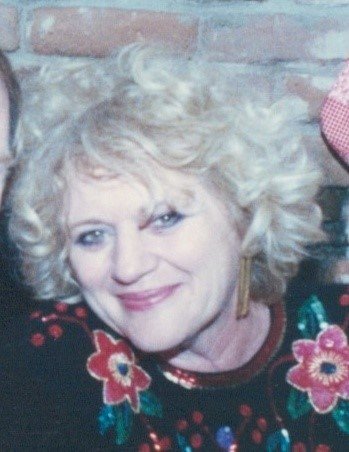 Denton, TX – On Sunday, September 8, 2019, Barbara Ann Lupo (82), mother of four children, passed away with family by her side following a sudden critical illness.

Barbara was born on August 19, 1937, in Olean, NY, to Jack and Delia (Feister) Irvine. She graduated from Rush-Henrietta High School, Henrietta, NY, in 1955. She obtained a Bachelor of Science Degree in Health Sciences from California State University Northridge in 1995.

Barbara was an intelligent and independent thinker. Perhaps her greatest gift was her musical ability. She played piano and enjoyed performing in musical theater as a young adult. She had a life-long love of Collie dogs and, in later life, found her two cats a source of constant comfort. Above all, Barbara found tremendous solace in her devotion to the Blessed Virgin Mary and the Catholic Church.

A funeral service will be held on Saturday, October 19, 2019, at Norton Funeral Home, 45 West Main Street, Sodus, NY, at 11 o’clock a.m. Rite of Committal to follow at Sodus Rural Cemetery. In lieu of flowers, contributions may be made in her memory to the ASPCA. Condolences may be expressed at www.hsnorton.com.

Share Your Memory of
Barbara
Upload Your Memory View All Memories
Be the first to upload a memory!
Share A Memory
Send Flowers