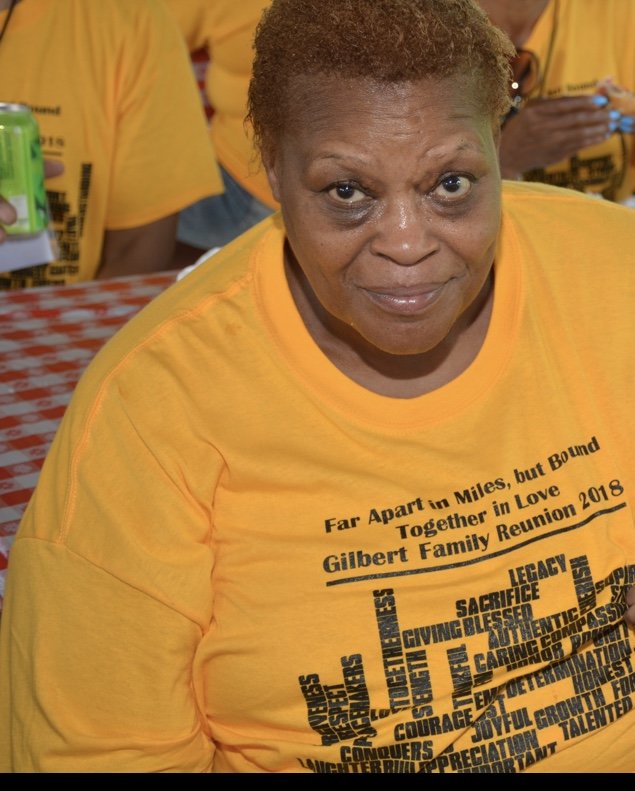 Bessie Henderson was born to Mattie Monroe and Simon Henderson in Dundee, Florida, on March 7 1955.

She was raised in Dundee, Florida until her parent relocated to Marion, NY. She attended school in Marion and Williamson, NY.  She graduated from Madison High School, Rochester, NY.   Sometime after graduating High School she resided in Philadelphia, Pa for several years.

During Ryan’s toddler years she relocated back to Rochester, NY where she worked at the YMCA Daycare as an assistant teacher and cashier at Wegmans supermarket. During the mid-1990’s she relocated to Washington, DC.  On November 9, 1998 she became a member at First Baptist Church, of Minnesota Ave, Washington, DC, serving on the culinary committee. While in DC she was employed at Four Eyes Optical and Super Shuttles.  In the year of 2005, she relocated to Dundee, Florida to care for her elderly mother.  While living in Florida she worked for Polk County School Board.  She was an active member at Friendship Missionary Baptist church, Dundee Fla and served on the Women’s Ministry and Culinary Committee.

She was known for continuing the legacy of our family unity from both her parents’ families. She enjoyed shopping, sewing, craft making, and playing cards.  Also, Washington, DC she also took great delight in helping friends, and church members celebrate the most memorable moments of their life’s.   Just to name a few activities: serving the beavered families by writing and printing Obituaries, Christmas cards, and Wedding or Party invitation.

Bessie traveled through life meeting stranger who become friends, growing and bonding in ways we would never image.  Bessie touched many lives with laughter, love and blessings.  Now, she will be missed but we know that she will LIVE IN OUR HEARTS always.

Share Your Memory of
Bessie
Upload Your Memory View All Memories
Be the first to upload a memory!
Share A Memory
Send Flowers