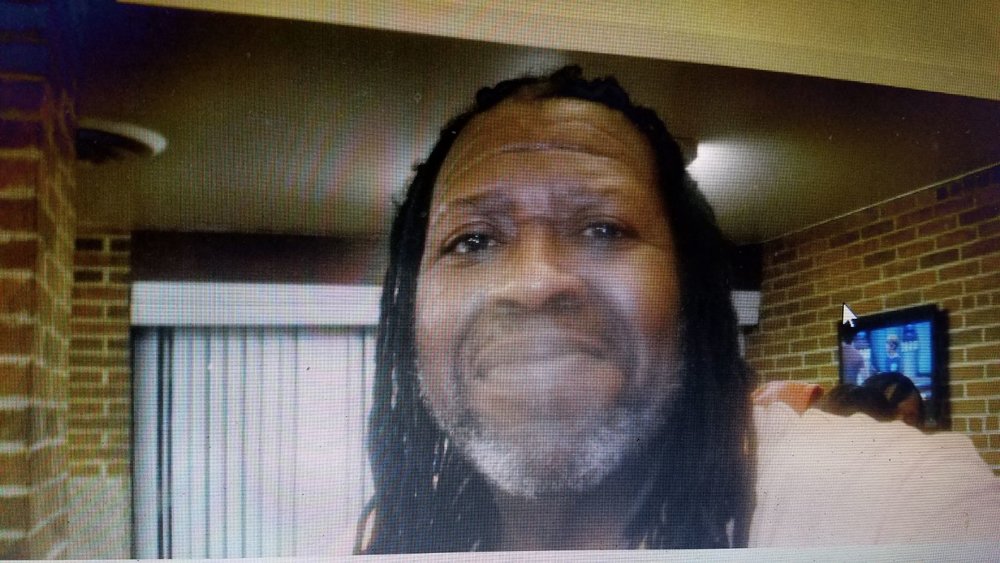 Henry graduated from Williamson High School, Williamson, NY where he was an active student who eagerly participated in soccer, wrestling, and baseball.  Sometime after graduating High School, he moved to and resided in Florida for several years. While living in Florida, he engaged one of his great passions in life which was working as a chef.  One of his favorite dishes to prepare was prime rib. During the mid-1990’s Henry relocated to Oswego, NY where he continued to build his skills as a chef working in various restaurants throughout the area.  While living in Oswego, he was also employed at SUNY Oswego College & University where he took courses to earn a Bachelor’s degree in Criminal Justice.  Based on these ambitions, Henry was later employed at CNY Services and Advocates, Incorporated.

Henry did not have children, but he was very fond of his nieces and nephews. In his leisure time, he enjoyed fishing, cooking, and traveling.  He took great delight in singing songs from his own karaoke machine entertaining various community groups, the VFW, and the American Legion. He was known for sharing in special life celebrations by taking photos, shooting videos, playing CDs, or singing live from his very own karaoke machine.  He continued to grow in spirit throughout his life by strengthening old bonds and making new friends. Henry touched many lives with his laughter, love, and his giving nature. Though he will be missed, we find peace in knowing that we can reflect on countless moments and memories, and that he will forever live in our hearts.

Share Your Memory of
Henry
Upload Your Memory View All Memories
Be the first to upload a memory!
Share A Memory
Plant a Tree