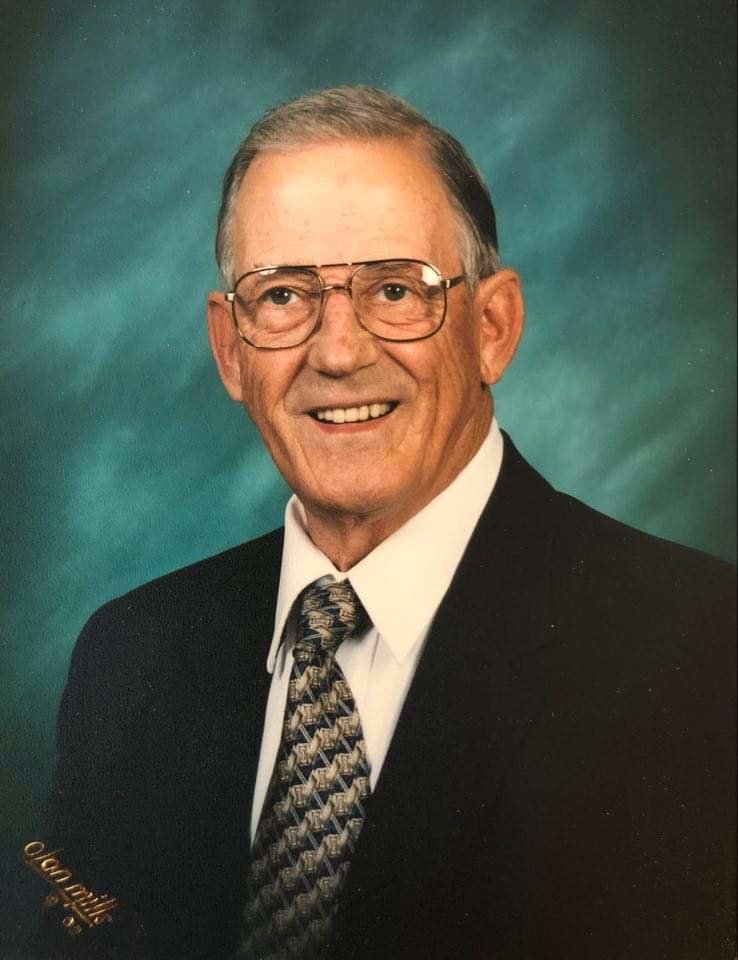 A Celebration of Life for extended family and friends will be held from Noon-3pm on Sunday, July 11th 2021, at Sodus Bay Heights Golf Club, 7030 Bayview Dr, Sodus Point, NY 14555. In lieu of flowers, remembrances can be made to Sodus Town Ambulance Corp., P.O. Box 344, Sodus, NY  14551. Condolences may be expressed at www.HSNORTON.com.

To send flowers to the family or plant a tree in memory of Kenneth Johnson, please visit Tribute Store
Sunday
11
July

Share Your Memory of
Kenneth
Upload Your Memory View All Memories
Be the first to upload a memory!
Share A Memory
Send Flowers
Plant a Tree