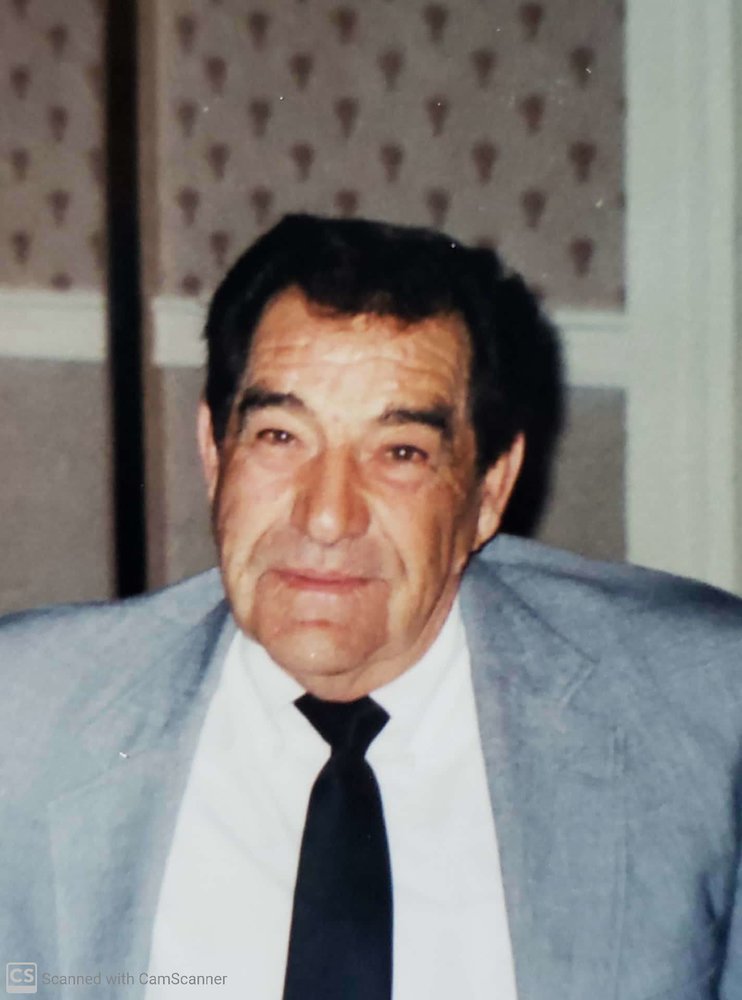 He served in the United States Army Infantry 82nd Airborne Division as a paratrooper from 1957 to 1962.

Walter's career was in the Petroleum industry beginning as a driver and then working his way into terminal manager, then regional manager for various companies beginning with Metropolitan and retiring from Griffith Oil.  Walter returned to the industry for a short period to help colleagues and finally retiring from Island Transportation in 1998.

Walter was lovingly referred to as Pop by family and close friends. He was an active member of the Wolcott American Legion and Sons of the American Legion. He will be greatly missed by all who knew him.

In lieu of flowers the family has requested that donations be made in his memory to the Wolcott American Legion, 10675 Ridge Rd, Wolcott, NY 14590.

Share Your Memory of
Walter
Upload Your Memory View All Memories
Be the first to upload a memory!
Share A Memory
Plant a Tree