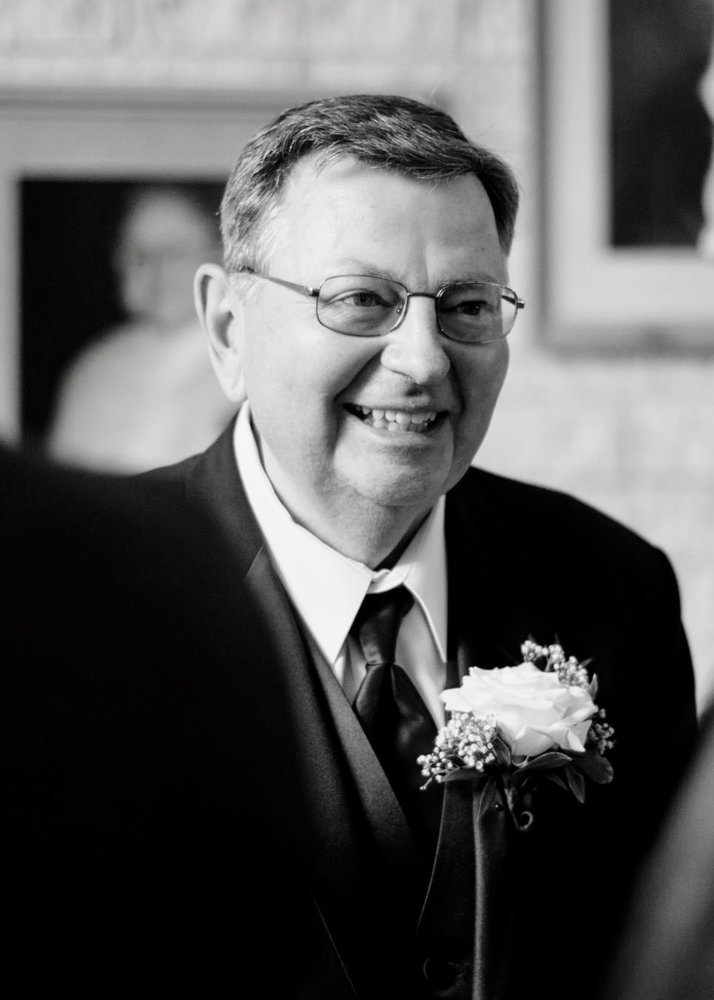 Born and raised in Webster, NY, the Krenzer family spent many summers visiting Sodus Bay where they developed a love for the community, the water and boating. In 1956 Ed’s mother, Louise established Krenzer Marine which was eventually operated by Ed and his brother Paul for decades. Ed was known for being successful, hardworking and a dedicated business owner who supported the local village.

Ed always had a smile on his face and a joke on his mind. Ed enjoyed sailing, scuba diving with his children and had a passion for classic Corvettes. You could always find him restoring cars and sharing laughs with fellow corvette club members and friends.

Parkinson’s disease may have taken the later years of his life from us, but he gave us a lifetime of laughter, stories and memories. We will miss him endlessly.

Due to current health restrictions there will be a memorial service at a later date. In lieu of flowers contributions may be made to Sodus Point Fire Department (PO Box #139 Sodus Point, NY 14555). Condolences may be expressed at www.HSNORTON.com

Share Your Memory of
Edward
Upload Your Memory View All Memories
Be the first to upload a memory!
Share A Memory
Send Flowers