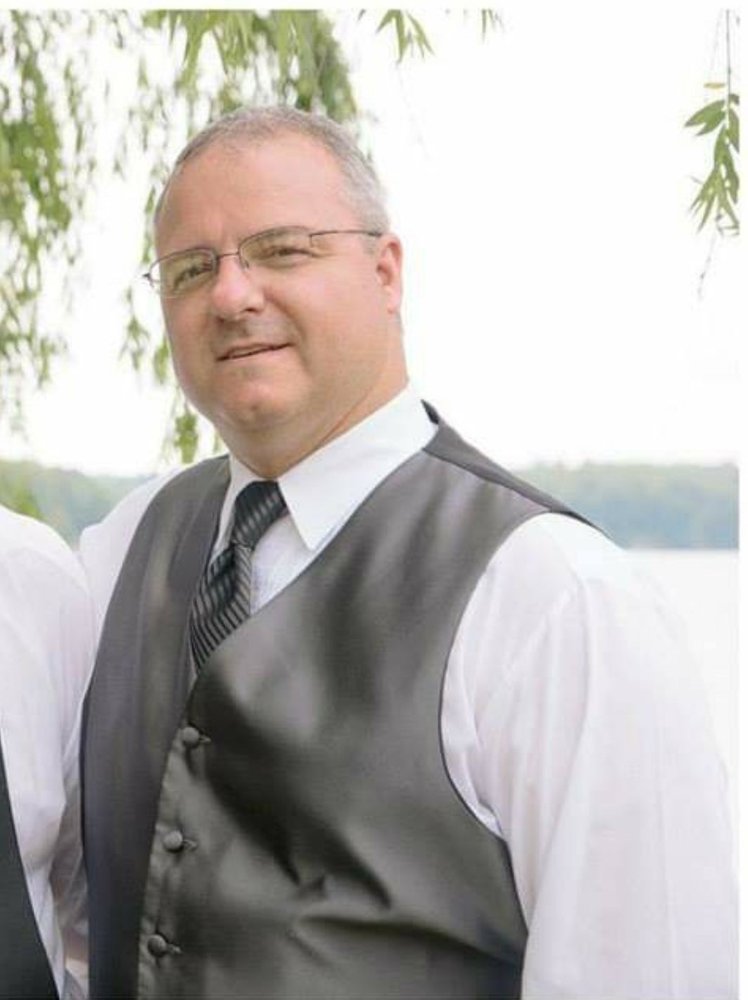 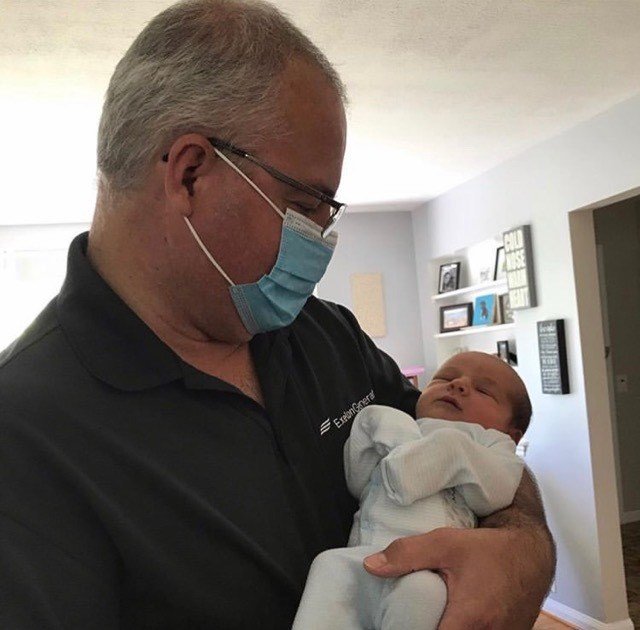 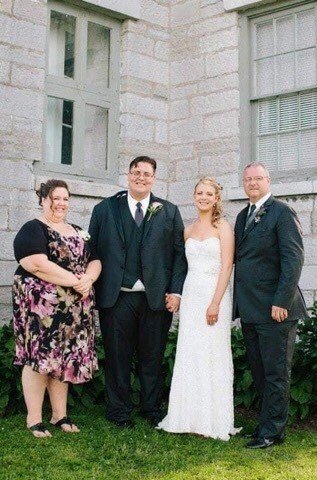 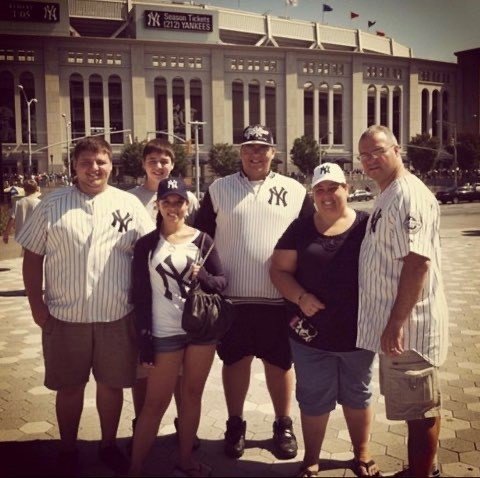 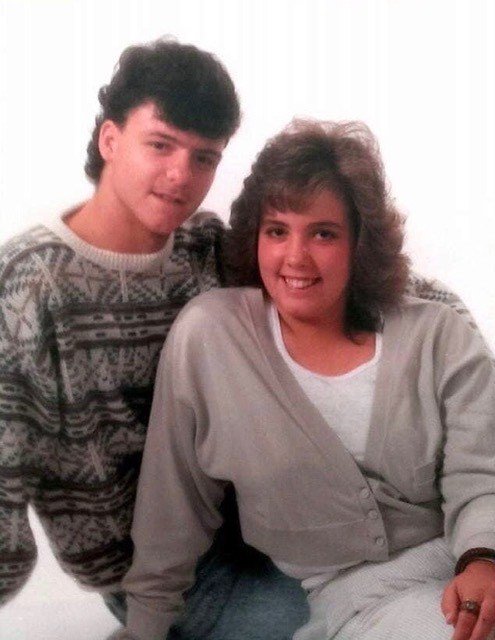 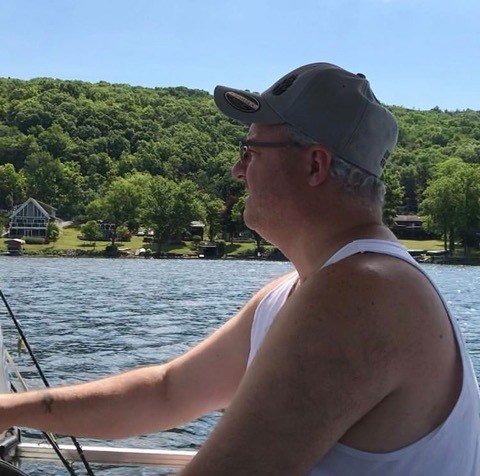 Please share a memory of Jason to include in a keepsake book for family and friends.
View Tribute Book

A Pillar of the Sodus Community is laid to rest. On September 16th, 2020, Jason James Davis passed away unexpectedly at the age of 48. Jason Davis bled purple and gold. Spartan baseball, musicals, graduations, it did not matter. Jason was there. Jason was the King of the “Sports Mode” photo. There are not many Spartan parents who have not received a priceless photo from Jason.

Baseball was one of Jason's biggest passions. Jason oversaw the construction of the Wallington Baseball Fields and was integral to the growth of youth baseball in Sodus for almost three decades. He was a dedicated Yankee fan and coached many athletes in soccer, baseball, and wrestling.  He even had a column in the Sun and Record called “Sports of All Sorts” and he wrote the “Senior Profile” for many students.

The most important part of Jason's life was his family. Jason was predeceased by his father, Mark Davis and his mother, Kathleen McKinstry (Tom). His heart and passion came from Kathleen. He is survived by his siblings Crystal Shipman, Matt Thebert (Miranda) and Tim Thebert (Kamea), and his wife’s brothers Robert Wren (Marisa), Matt Wren (Brenda), and all his nieces and nephews.

He leaves behind his wife of 29 years, Jennifer, and 4 children. He had 3 sons, Kaiden (Ashley), Jenson (Alyssa), Kamren, and his princess Kiersten. Being a father was his greatest joy. Every dime, every free hour he had, was spent being the best father he could be. Jason also became a grandfather in recent years to Mariana, Mirabella (Kaiden) and Derek (Jenson). Jason was known far and wide as the “baby whisperer”, and his love for his grandchildren was limitless.

Jason's wife, Jen, was his entire world. Everything Jason did in life; Jen was by his side. Jen and Jason shared a love that inspired the world. They both emphasized love, respect, and kindness, and were second parents to countless children around Sodus. Jason's love for Jen will be spoken of for ages.  He will forever be missed!

Friends and family are invited to call Thursday, September 24th from 2pm to 4pm and from 6pm to 8pm at Norton’s Funeral Home, 45 W. Main St, Sodus, NY. A celebration of Jason’s life will be held on Saturday, September 26th at 11am at 5753 Richardson Road Williamson, NY 14589.

To send flowers to the family or plant a tree in memory of Jason Davis, please visit Tribute Store
Thursday
24
September

Share Your Memory of
Jason
Upload Your Memory View All Memories
Be the first to upload a memory!
Share A Memory
Send Flowers
Plant a Tree