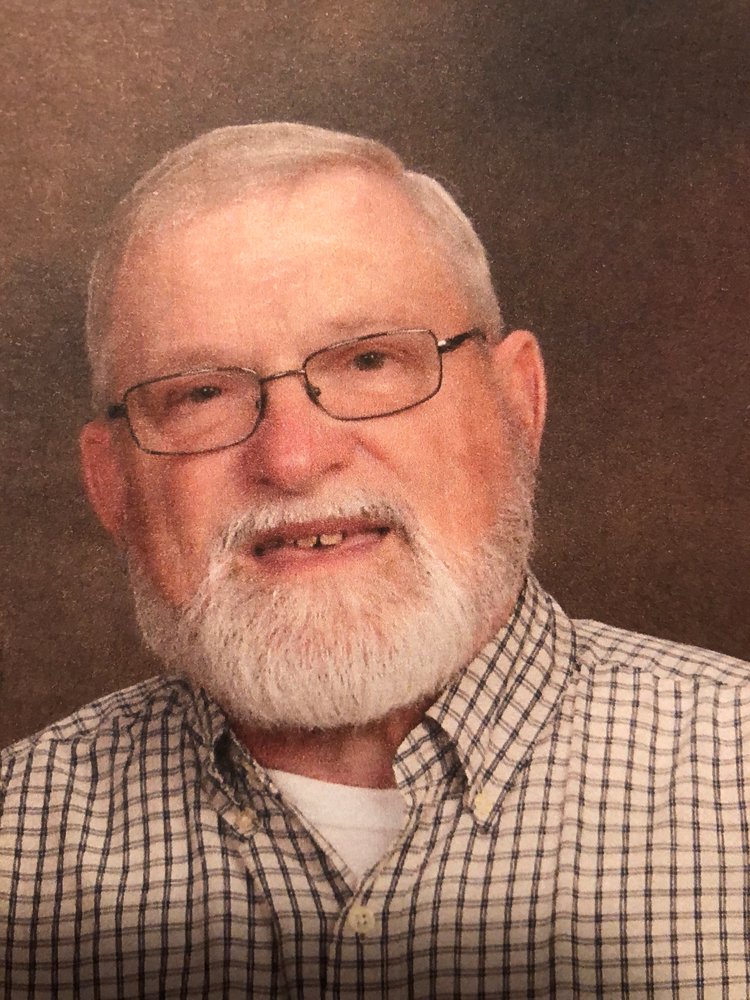 Sodus- Gary passed away at home on Wednesday November 18th, surrounded by family at the age of 74. He is survived by his wife of 53 years Norma (Mattison) Crawford, his two daughters Jenifer (Peter) DeMarree and Joanna (Caroline) Crawford, his 5 grandchildren Sierra (Reinhold), Wyatt, Sylvia (Sam), Olivia and Jared; his brother Norman (Mary Jean) Crawford, his sister Gloria Church and many nieces and nephews. He is predeceased by his parents Charles and Hazel Crawford and his sister Elsie (Burt) Larwood.

Calling hours are at Norton’s Funeral Home in Sodus, NY on Monday November 23rd from 5:00 pm to 7:00 pm, with the service to follow immediately.

Gary was born at home in Newark, NY and attended Williamson Central School class of ‘64. Gary married the love of his life, who happened to be the girl next door. With Norma by his side, he built their house where they lived and raised their family. He was a man of many hobbies and great talents, including snowmobiling, sailing, skiing, building his own trimaran and cedar strip canoes, camping and hiking the Adirondacks. He earned his pilot's license and flew cross country to Alaska. Later he designed and built a log cabin. Music, hunting and fishing were pastimes that he passed down to his family. Gary worked at Xerox as a carpenter. After his retirement in 2001, he owned and operated a small aircraft maintenance business at the Williamson Flying Club where he was a member and former president. Gary was a dedicated husband, father, grandfather and family man, he will be missed by all who knew him.

Donations can be made in his memory to the NYS DEC Camp programs  to: (https://nht.wufoo.com/forms/youth-campership-program/) as Gary was an avid sportsman and outdoorsman. He had a passion for teaching and was a former DEC Instructor.

Gary and his family received wonderful care and support from Lifetime Care Hospice services. Donations to Lifetime can be made in his name to: (https://www.lifetimecare.org/donate-form)

Condolences may be expressed at www.HSNORTON.com

To send flowers to the family or plant a tree in memory of Gary Crawford, please visit Tribute Store
Monday
23
November

Share Your Memory of
Gary
Upload Your Memory View All Memories
Be the first to upload a memory!
Share A Memory
Send Flowers