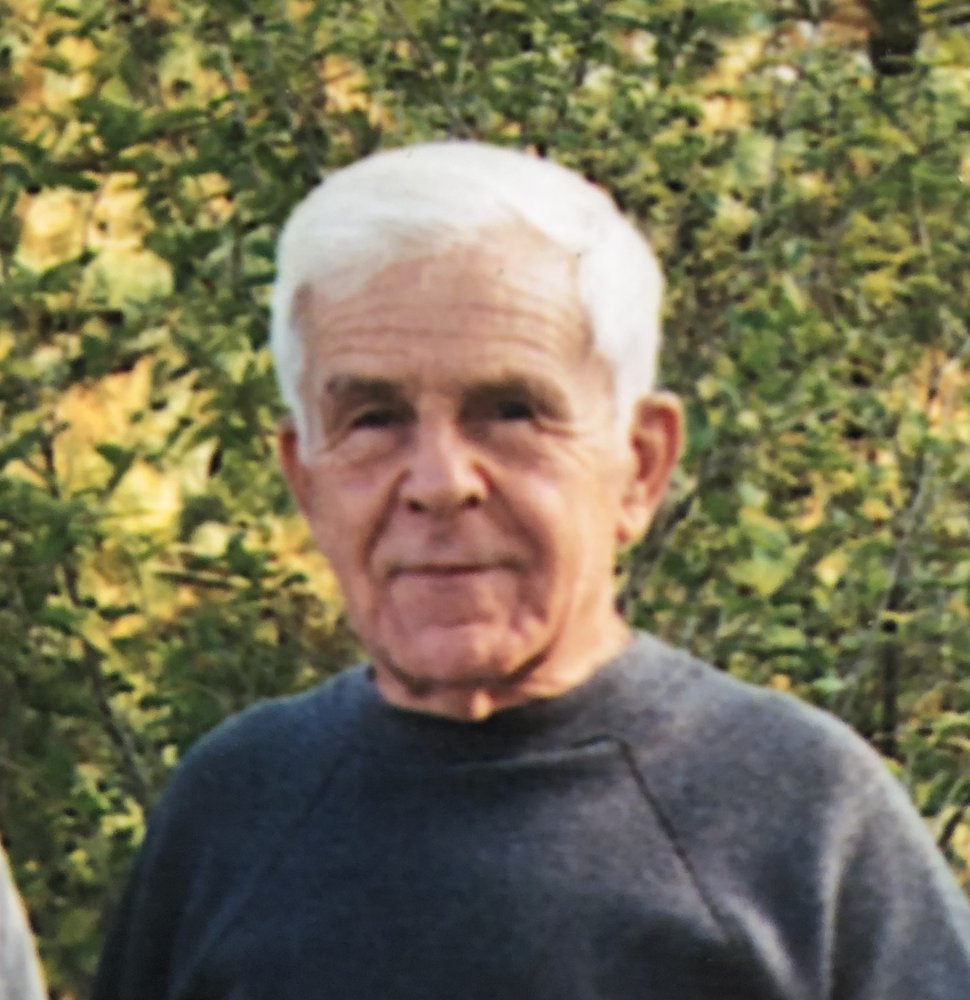 North Rose: Age 90, passed away peacefully at his home, early Friday morning, January 1, 2021, with his family by his side.

Bob was predeceased by his companion, Barbara Anderson in 1995 and sister, Shirley Delyser in 2019.

Friends and family are invited to call Friday, January 8 from 3 – 6 PM at the Norton Funeral Home, 5925 New Hartford Street, Wolcott. Condolences may be expressed at www.HSNORTON.com

To send flowers to the family or plant a tree in memory of Robert Coe, please visit Tribute Store
Friday
8
January

Share Your Memory of
Robert
Upload Your Memory View All Memories
Be the first to upload a memory!
Share A Memory
Send Flowers
Plant a Tree