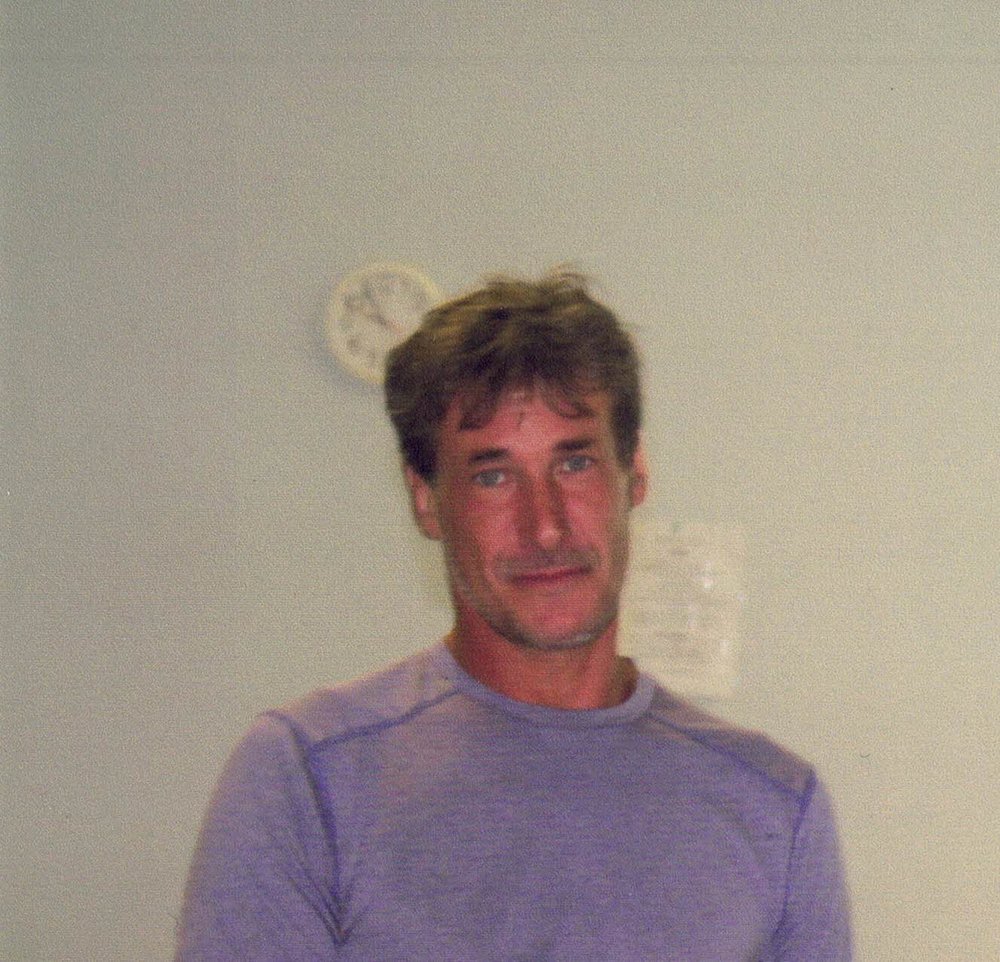 Send Flowers
Print
Provide comfort for the family by sending flowers or planting a tree in memory of Micheal Van Duyne.
Show You Care By Sending Flowers
Guaranteed hand delivery by a local florist
Loading...
S
Steve Henry posted a condolence
Mike, we burned that beatch down! Rip brother.
Please wait
Share Comment
K
Kip DeLisio posted a condolence
My memory of Mike goes back to middle school. I left NRW after 8th grade and lost touch with most classmates but I remember Mike as a light-hearted jokester, skirting the edge of rule-breaking on most days. He and I often hung out together and we share many classrooms together. Occasionally I still think about the time when Mike was enlisted to help the English teacher, Mr. Riley, with a "special" lesson. On this particular day, Mr. Riley had the class open our texts and follow along as he read aloud. Suddenly he would scold Mike for doing something, unbeknownst to us, since we were supposed to have our noses in the text following along. On the third instance of Mike being scolded, Mr. Riley ordered Mike to the principals office. Mike jumped out of his chair and pushed Mr. Riley to the ground on his way to the door. Mr. Riley then ordered everyone to take out a sheet of paper and write down exactly what they had just witnessed. Mike had played his part pretty well and, as you can imagine, the whole class was astonished at what just happened. The lesson learned that day was that everybody has a different perspective of a situation, there are two sides to every story. No two written accounts of that scenario were exactly alike. I am saddened for your loss VanDuyne family and I pray that if Mike was suffering that he now be at peace. Rest in Peace, your old friend, Kip DeLisio
Please wait
Share Comment
K
Kip DeLisio lit a candle

Share Your Memory of
Micheal
Upload Your Memory View All Memories
Be the first to upload a memory!
Share A Memory
Send Flowers