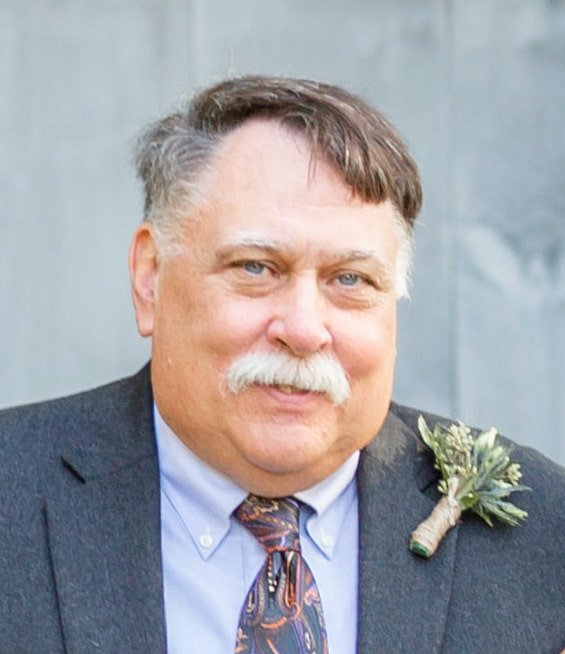 William “Bill” Hendricks of Sodus, New York lost his brief but brave battle with cancer on July 8, 2021 at 68 years of age. Bill was a loving husband, devoted father to his children, and dedicated to ensuring “justice for all.” Anyone who knew him knew he was a force to be reckoned with, someone whose personality, sense of humor, and infectious laughter filled the room. Bill is survived by his wife, Nancy, their children Harrison (Hannah), and Maddison, his siblings Sandy (Dale) Evans, Bernard (Trish), Donna, Michael, and Brian (Sarah), several nieces and nephews, and numerous other relatives and friends. He is predeceased by his father, William, and mother, Doris. Bill recently retired from the Wayne County Public Defender’s Office and from private practice.

Bill was born October 13, 1952 at the Romulus Depot in Romulus, New York. He then lived in Inkster, Michigan from ages two to twelve where he became a lifelong fan of the Detroit Tigers and the Detroit Red Wings. He graduated from DeSales High School in Geneva, New York, the University of Notre Dame, and Albany Law School. While at Notre Dame, he served as a student manager for the Notre Dame Athletic Department.

Bill began his professional career in Sodus with Zecher, Capacci, and Devalk Law Office where he focused primarily on real estate law. He then joined the Wayne County Public Defender’s Office part-time. He served as president and director of the Wayne County Bar Association. His volunteer work included Sodus Youth Venture Inc., Friends of the Newark Developmental Center Friends Committee, Wayne County Community Services Board, director, vice-president, and treasurer of the Wayne Hills Golf Club. He was also a long-time member of the Sodus Bay Heights Golf Club and belonged to the Wolcott Elks Club and the Knights of Columbus. Bill was especially proud of his volunteer work with the Brantling Ski Racing Association where he was able to spend time with his friends and his son, Harrison. Bill also enjoyed the time he spent at Eastman Community Music School with his daughter, Maddison.

Calling hours will be held on Tuesday, July 13 from 4-8 PM at Norton’s Funeral Home, 45 W Main Street, Sodus, NY. Funeral services will be held on Wednesday, July 14 at 10:30AM at the Church of the Epiphany, 105 W Main Street, Sodus, NY, with burial immediately following at Sodus Rural Cemetery.  A celebration of Bill’s life will be held at Brantling Ski Slopes Inc., 4015 Fish Farm Road, Sodus, NY on Saturday, July 24 at 2PM. In lieu of flowers, donations can be made in Bill’s honor to Pre-Trial Release, 203 W. Miller St. 2nd Floor, Newark, NY or Wayne CAP (https://www.waynecap.org/get-involved/). Condolences may be expressed at www.HSNORTON.com

To send flowers to the family or plant a tree in memory of William Hendricks, please visit Tribute Store
Tuesday
13
July

Share Your Memory of
William
Upload Your Memory View All Memories
Be the first to upload a memory!
Share A Memory
Send Flowers
Plant a Tree