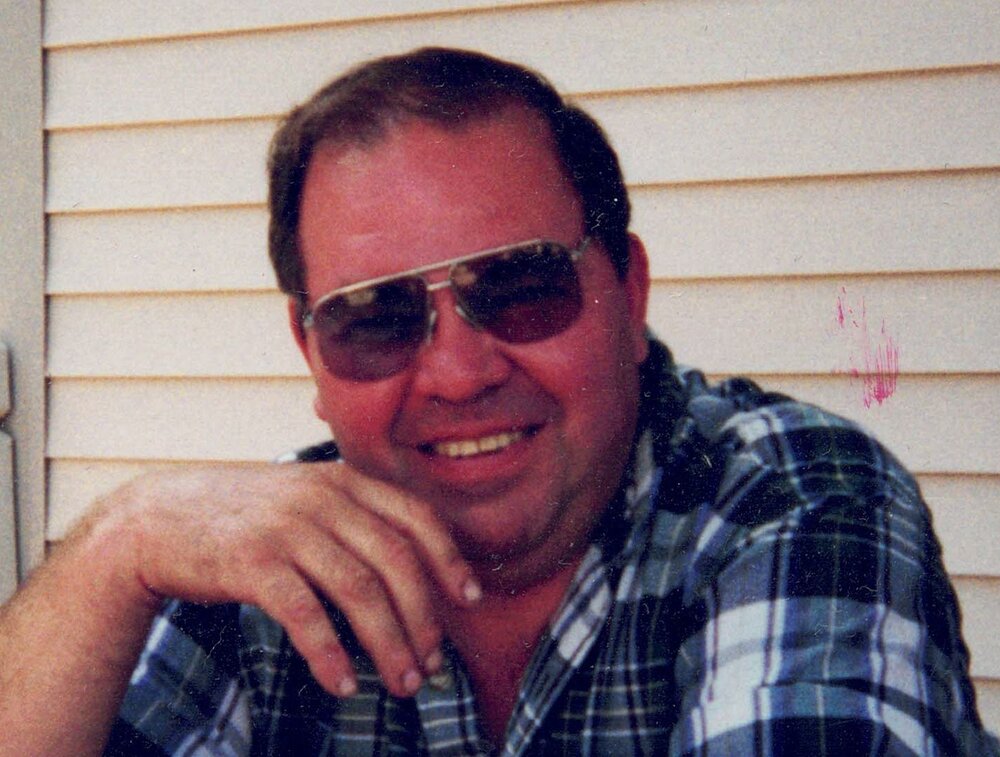 Please share a memory of Louis to include in a keepsake book for family and friends.
View Tribute Book

Sodus: Age 81, passed away on September 11, 2021, surrounded by his loving family. Lou is survived by his wife of 55 years, Peggy; children, Bob and Mary Ann (James) DeWinde; grandchildren, Matt and Robin DeWinde; sister, JoAnn Scotty; sister-in-law, Gerry Hopkins; brother-in-laws, Chuck (Eileen) Allen and James Longuillo; along with several nieces, nephews, cousins and a host of friends.  He was predeceased by his parents, Angelo and Anna Minacapelli; sister, Eileen Longuillo; and parent-in-laws Doc and Virginia Allen and brother-in-law, James Hopkins.

Lou’s number one priority in life was his family. He was always there creating memories with us. Whether it was to provide advice, a helping hand when needed, or being part of all life celebrations. Lou led an adventurous life. His first adventure was given to him by the US Navy. He was able to travel around the world on the USS ARNEB, where he was part of the Navigation Team as QM3. Lou also liked Hot Rods. He spent time working on engines and drag racing Poppycock II at Spencer Speedway. He also liked to go boating on Sodus Bay and fish for hours. One of his greatest joys was being a school bus driver for Sodus and NRW school district, he was a certified SBDI which allowed him to train new bus drivers. Each morning he greeted every student with a “Good Morning” and smile. He felt that it was important to start each day in a positive way. Lou (Dad) will always be missed and loved. The moments and memories you shared with Lou will be cherished by the family and held close to our hearts. Remember to share a smile so someone’s day will be brighter.

To send flowers to the family or plant a tree in memory of Louis Minacapelli, please visit Tribute Store
Friday
24
September

Share Your Memory of
Louis
Upload Your Memory View All Memories
Be the first to upload a memory!
Share A Memory
Send Flowers
Plant a Tree