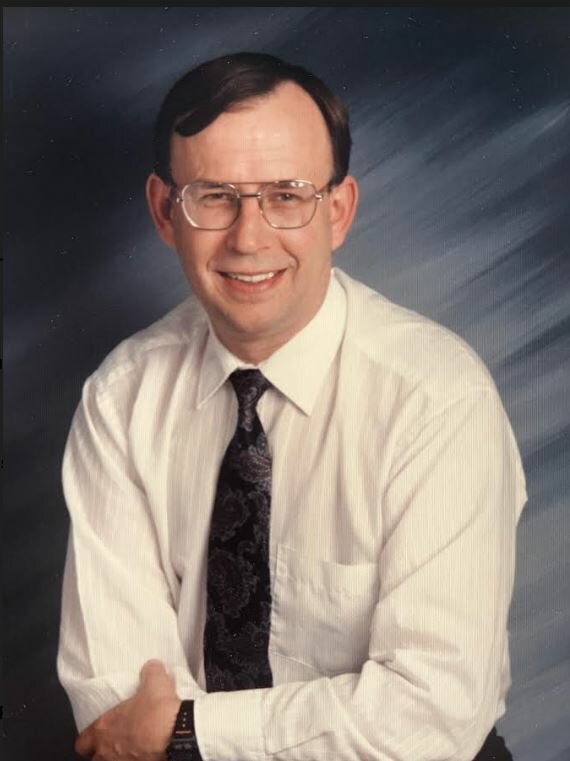 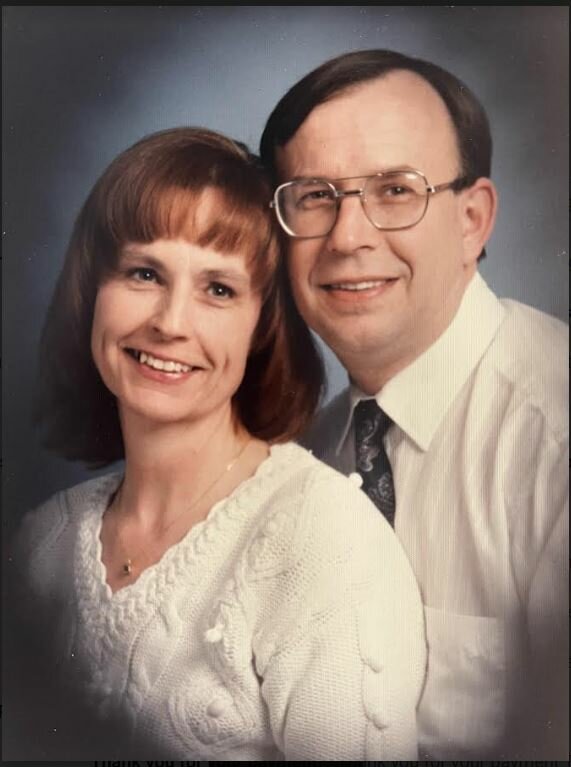 Please share a memory of Martin to include in a keepsake book for family and friends.
View Tribute Book

Martin D Erway was born to the late Dr. C. Eugene & Mrs. Edith Erway of Elmira, New York on July 30th, 1950. Marty passed away on December 7th, 2021 of natural causes after a brief hospitalization at Strong Memorial. He graduated from Elmira Free Academy and continued to Syracuse University. Marty completed a degree in Engineering at Rochester Institute of Technology. He retired after a productive twenty-five-year career at Kodak as a Manufacturing Engineer in the Consumer Imaging - Slide Projector Products Division.

One of Marty's favorite stories to tell was that his parents met at Syracuse University in Chemistry Class, saying, "There was chemistry between them!" He followed Syracuse football and especially enjoyed Syracuse basketball. A beloved activity was choral singing with his wife Barbara of twenty-six years. They sang together at both First Unitarian Church of Rochester and Rochester Oratorio Society, performing with the Rochester Philharmonic Orchestra and at the historic Hochstein Hall in Rochester. Two favorite pieces were Handel's Messiah and Orff's Carmina Burana. They were also in musicals at their church where in 'Leap of Faith', Marty's memorable line was, "Gone too far!" His performing ability was noted in high school where he enjoyed second to the lead in a musical. He also pursued this interest at Syracuse University. Some of his earlier activities were table tennis and chess with best friend Alex Dunne, chess master and chess author. When retired he enjoyed international online bridge. Barbara and he delighted in their 1995 honeymoon in Jamaica. They loved camping, swimming and dancing. One of Marty's lifelong hobbies was photography. He was engaged as wedding photographer more than once, including for Barbara's daughter, Davina at the picturesque Lighthouse Museum in Sodus Point.They also enjoyed gathering at Thanksgiving with his parents, children, siblings, nieces and nephews back home in Elmira, as well as 4th of July gatherings with Barbara's family at Sodus Point, New York.

Surviving Marty besides his wife Barbara of twenty-six years are Barbara's four sons, daughter and eleven grandchildren: Henry of Colorado, John and Bernadette of North Carolina, Jason and Melissa of Iowa, Davina and Steve McNaney of Connecticut, Joe and Katie of Sodus Point, grandson Denzel and wife Ana of North Carolina who were introduced to each other by matchmakers Barbara and Marty at Oratorio. Children from Marty's previous marriage are: step-daughter Allison Sambrook (Mike) of Colorado Springs, CO; daughter Dr. Kimberly Erway of Raleigh, NC; son Jeffrey Erway (Laura) of Albuquerque, NM; son Kevin Erway (Laura) of Raleigh, NC; and grandchildren: Allison’s Elisa and Harrison; Kimberly’s Jamii; Jeffrey’s Miles and Owen; and Kevin’s Dylan and Alice. He is survived by all of his siblings, nieces and nephews: Gail Erway, Gerard (Richard) of Elmira; Charles Eugene “Chip” Erway (Tina) of South Orange, NJ, and Ellen Erway of West Hartford, CT. Marty adored their pets and most recently had buried "Baby" their mimi Pomeranian and "Mama Kitty" a stray who adopted them and promptly had a litter of kittens.

Memorial gathering of the family will be at a later date.

To send flowers to the family or plant a tree in memory of Martin Erway, please visit Tribute Store

Look inside to read what others have shared
Family and friends are coming together online to create a special keepsake. Every memory left on the online obituary will be automatically included in this book.
View Tribute Book
Services for Martin Erway
There are no events scheduled. You can still show your support by sending flowers directly to the family, or planting a memorial tree in memory of Martin Erway.
Visit the Tribute Store

Share Your Memory of
Martin
Upload Your Memory View All Memories
Be the first to upload a memory!
Share A Memory
Send Flowers
Plant a Tree