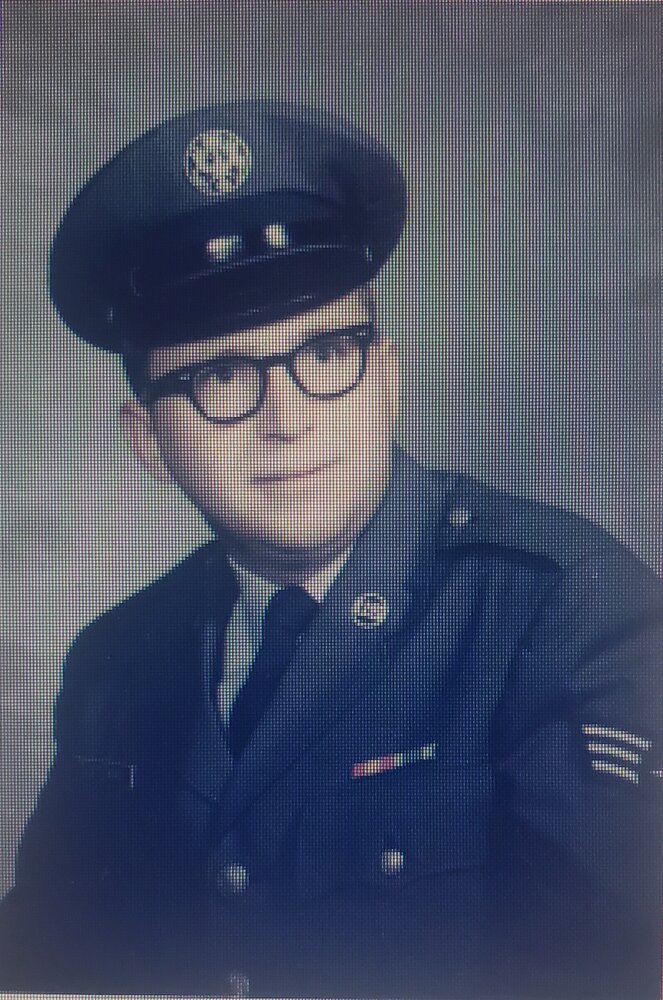 Please share a memory of Richard to include in a keepsake book for family and friends.
View Tribute Book

A graveside service will be held on Saturday, May 21, 2022 at 10am at the Elmwood Cemetery, Lyons, NY. Memorial contributions may be made to the Humane Society of Wayne County, 1475 County House Rd, Lyons, NY 14489. Arrangements entrusted to Norton Funeral Home, 45 W Main St, Sodus, NY 14551. Condolences can be expressed at www.HSNORTON.com.

To send flowers to the family or plant a tree in memory of Richard Goetzman, please visit Tribute Store
Saturday
21
May

Share Your Memory of
Richard
Upload Your Memory View All Memories
Be the first to upload a memory!
Share A Memory
Send Flowers
Plant a Tree