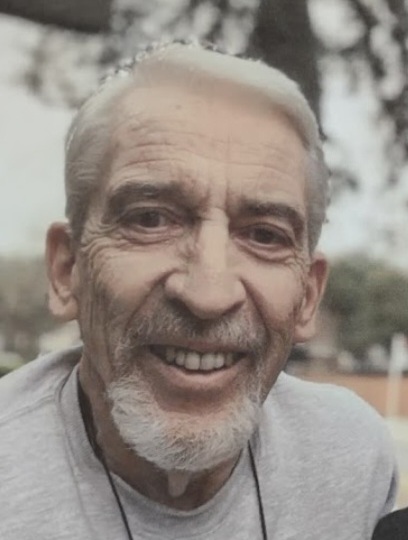 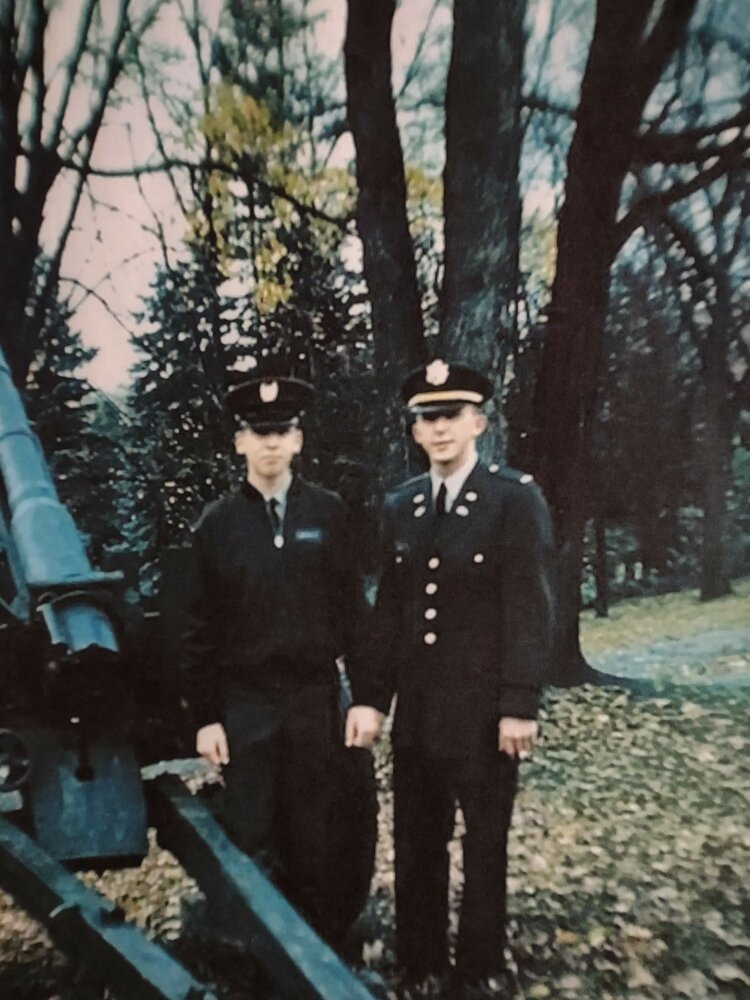 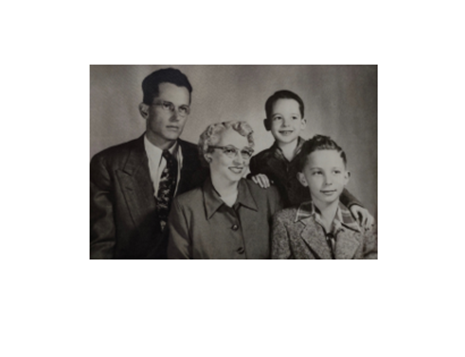 Please share a memory of John to include in a keepsake book for family and friends.
View Tribute Book

Jack Norton, age 76 passed away at his home, in San Antonio, Texas on February 28th after a prolonged illness. He was predeceased by his parents Floyd B. and Marcia Buckman Norton

and his stepmother Dorothy W. Norton.

He is survived by his son and daughter-in-law Jay and Margo Norton of Huntsville, Alabama; granddaughters, Devin, Keegan and Rowan Norton; his brother and sister-in-law James and Barbara Norton; several nieces, nephews and a cousin.

Jack attended Sodus Central School and graduated from Manlius Military Academy. He served in the Army from 1965-1969 and was a Vietnam Veteran. For several years he served as a police officer in Lyons and Sodus.  He then began his career as a facilities manager for several corporations in New York State and later in San Antonio, Texas until his retirement. He was a former member of Sodus Masonic Lodge 392 F&AM and the Damascus Shrine.

A Memorial Service will be held at 2:00pm Friday, June 24th, 2022 at the Norton Funeral Home, 45 W. Main St., Sodus, NY 14551. Immediately following will be a private burial with military honors in Sodus Rural Cemetery. In lieu of flowers, contributions may be made to The First United Presbyterian Church, 31 W. Main St., Sodus, NY 14551. Condolences may be expressed online at www.HSNORTON.com

To send flowers to the family or plant a tree in memory of John Norton, please visit Tribute Store
Friday
24
June

Share Your Memory of
John
Upload Your Memory View All Memories
Be the first to upload a memory!
Share A Memory
Send Flowers
Plant a Tree