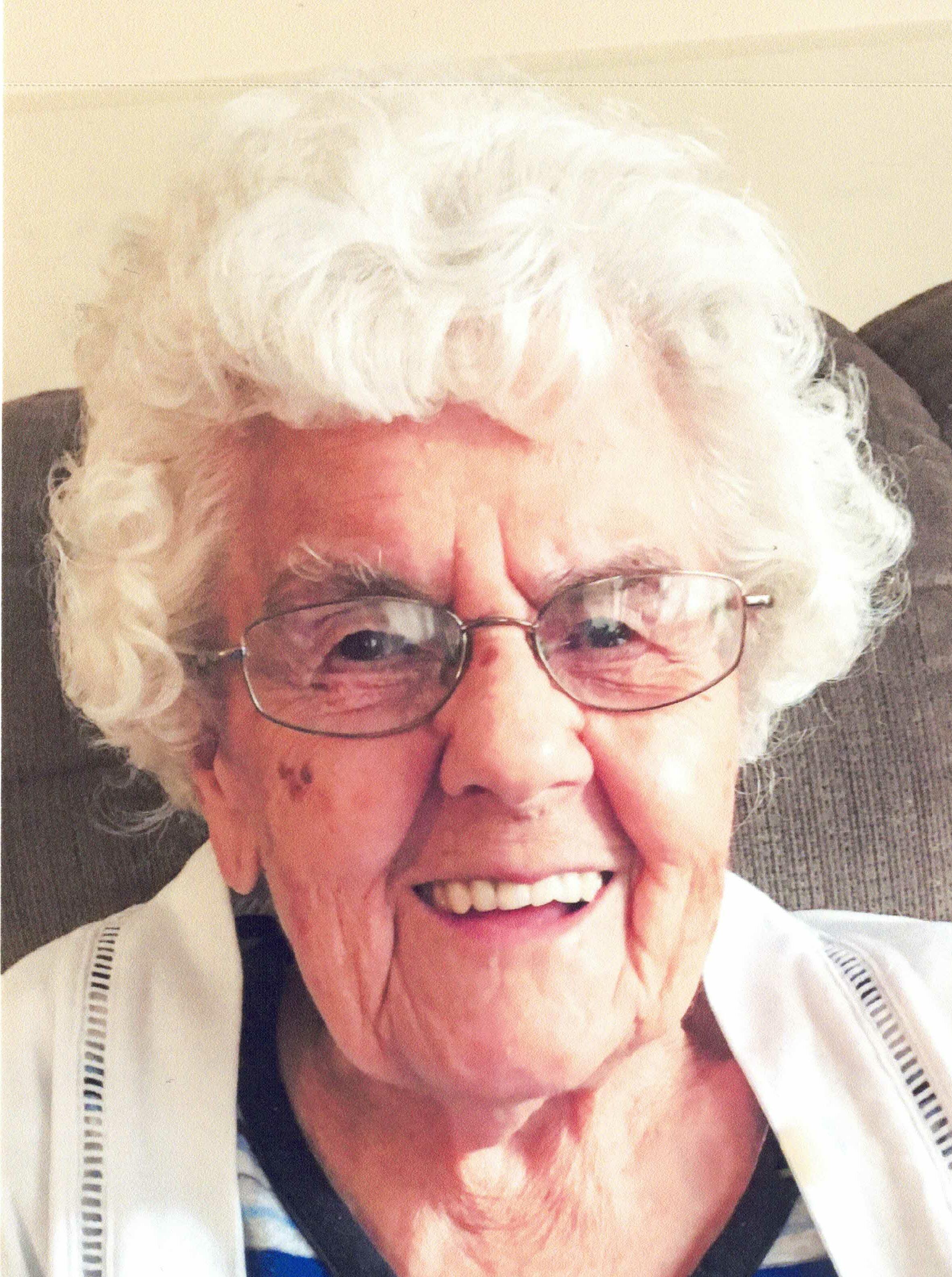 Mabel was born in Arcadia, Wayne County, NY to Isaac and Mary (Fremouw) Israel on April 15, 1918.  She attended the one-room Marble School.  She worked at the Sodus Center Indian Summers factory and in the cafeteria at the Sodus Primary School. Her greatest joy of life was her family.

She is preceded in death by her husband, Isaac; brothers, John, Elmer, and Walter and sisters, Wilhelmina and Helen.

In lieu of flowers, memorial donations may be made in her memory to the First Reformed Church of Sodus, 18 Maple Ave., Sodus, NY 14451 or the Wayne County Home Meal Services, 165 E. Union St., Newark, NY  14513. Her family also, wishes to express their appreciation to the staff at the Wayne County Nursing Home for the care given Mabel for nearly three years.

Friends and family are invited to call 1:00pm-2:00pm Saturday, March 12, 2022, at the First Reformed Church of Sodus. Funeral Service will start promptly at 2:00pm. Rev. John Eichenberger officiating. Interment will follow at the Sodus Rural Cemetery.  Condolences may be expressed at www.HSNORTON.com

To send flowers to the family or plant a tree in memory of Mabel VanGee, please visit Tribute Store
Saturday
12
March

Share Your Memory of
Mabel
Upload Your Memory View All Memories
Be the first to upload a memory!
Share A Memory
Send Flowers
Plant a Tree