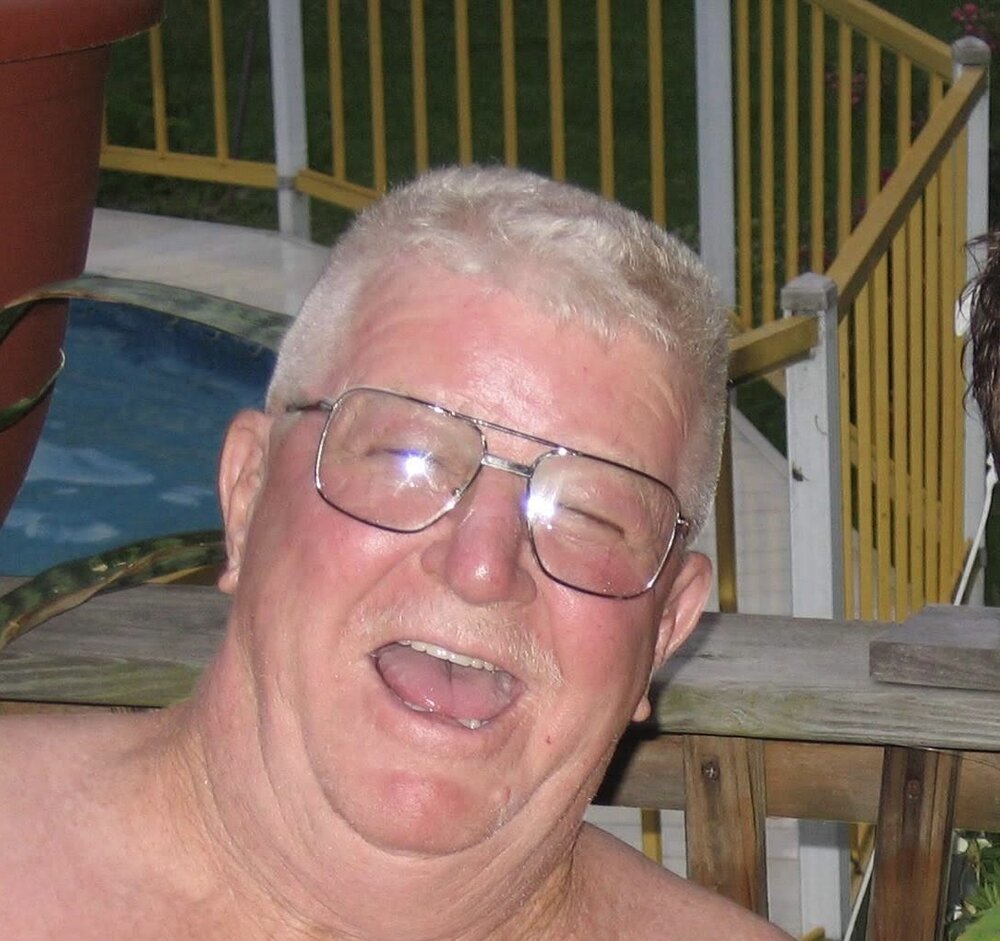 Please share a memory of Donald to include in a keepsake book for family and friends.
View Tribute Book

Don was born in Lyons, New York to Maude and Merton Wright on May 29th, 1938. Don worked as a NYS Corrections Officer for 19 years; he was also a railroad worker, a school bus driver and lumber jack. Don enjoyed hunting, fishing, barbequing, and drinking beer with friends and family. Don was a veteran of the US Army, and he was a member of the American Legion Post 881, VFW Post 1979, and Elks Lodge # 1763.

Please join Don's family at his "Celebration of Life" 1:00pm Saturday, March 19th, 2022. It will be held at the Wolcott American Legion Post 881, 10675 Ridge Rd., Wolcott, NY 14590. Donations may be made in his name to the Wolcott American Legion Post 881 at the previously stated address. Arrangements entrusted to Norton Funeral Home, Wolcott, NY. Condolences may be expressed at www.HSNORTON.com.

To send flowers to the family or plant a tree in memory of Donald Wright, please visit Tribute Store
Saturday
19
March