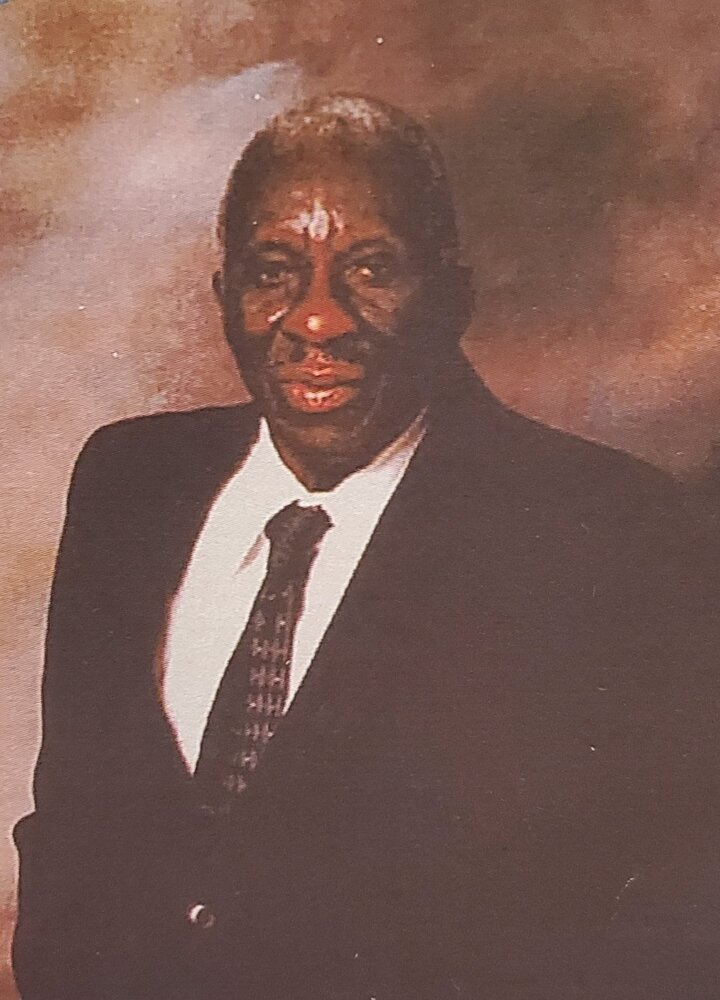 Please share a memory of Willie to include in a keepsake book for family and friends.
View Tribute Book

Sodus: Age 91, went home to be with the Lord on Friday March 11, 2022 at Rochester General Hospital, Rochester NY. Willie Jackson, Jr. was born on December 14,1930 in Camden, Alabama to the Willie Jackson Sr. and Fannie Jackson.

He was the oldest of fourteen children. He moved to Eufaula, Alabama where he met and married his wife of 70 years, Jannie Lee Payton. After moving to Eufaula, he became a member of the Cedar Hill Baptist Church where he was an usher and sang in a gospel quartet. In 1952. Willie was ordained as a deacon and served at Cedar Hill Baptist Church until he moved to Florida, then eventually moving to New York. In 1958, the Jackson family settled on Pratt Road where they still currently reside.

Deacon Jackson worked multiple jobs before obtaining employment at Xerox where he worked 26 years and retired from in 1995. Willie loved to watch baseball, even playing in his younger years. He also loved fishing and watching western movies.

In 1959, he joined the Little Bethel Missionary Baptist Church in Sodus, New York serving as a deacon, treasurer, trustee, and several other positions/capacities in the church. He continued to serve as deacon and treasurer until his health started to fail.  He was a true man of God, trustworthy and no non-sense kind of person.

Friends and family are invited to call 10:00am-11:00am Monday, March 21, 2022 at Redeem Bethel C.O.G.I.C, 4496 NY-104, Williamson, NY 14589. Where his funeral service will start promptly at 11:00am. Face coverings will be required to be worn when inside the church. Interment in Sodus Rural Cemetery. Arrangements entrusted to Norton Funeral Home, Sodus, NY. Condolences may be expressed at www.HSNORTON.com

To send flowers to the family or plant a tree in memory of Willie Jackson, please visit Tribute Store
Monday
21
March

Share Your Memory of
Willie
Upload Your Memory View All Memories
Be the first to upload a memory!
Share A Memory
Send Flowers
Plant a Tree