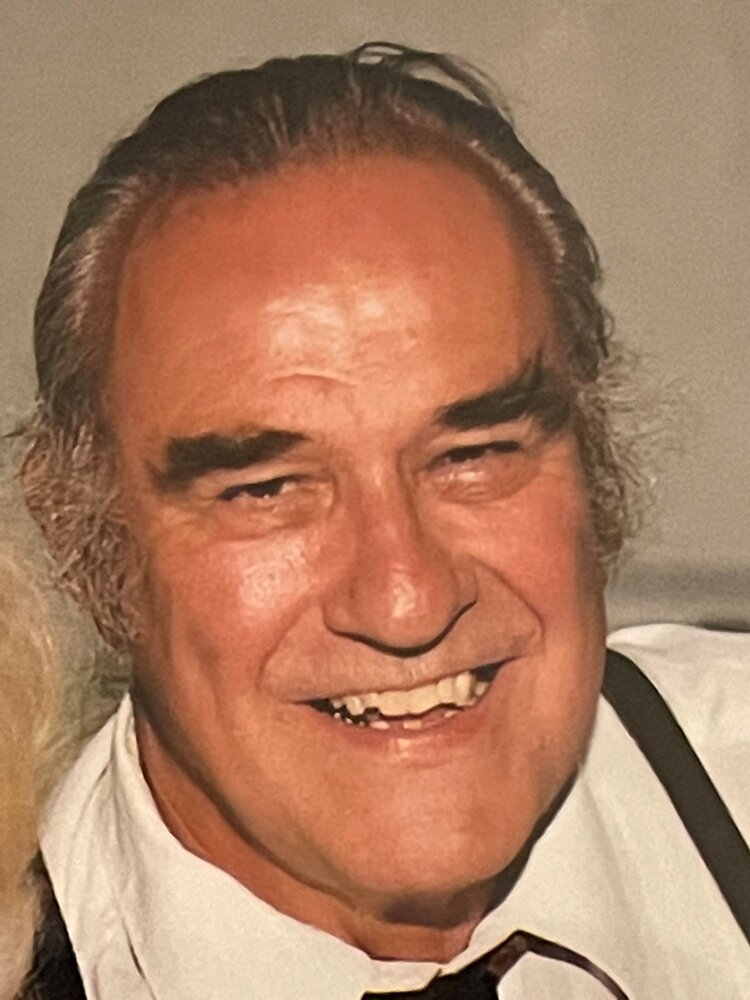 Please share a memory of Eric to include in a keepsake book for family and friends.
View Tribute Book

Clyde: Eric Anthony Reynolds passed away unexpectedly on Thursday April 14, 2022. He celebrated his 85th birthday on February 13, 2022. He was born that date in 1937 in Middlesex London. The family relocated to Calne Wiltshire during the Battle of Britain 1940, World War II.

Eric immigrated to the United States in 1953 where he attended John Marshall High School graduating with an American diploma to match his British school completion at John Bentley in Calne Wiltshire UK. He was an avid English football player on both sides of the Atlantic including playing semi pro out of Rochester for the Hispanolas.

Eric was most recently the NYS Health Program Administrator for Women’s Infant and Children Nutrition Program Central New York Region out of Syracuse NY 1994. He previously held positions of State Surveyor and Civil Right Officer for the Rochester Region of the Department of Health 1987-94. Prior to that he was a Human Rights Specialist at the NYS Division of Hyman Rights Syracuse Region 1984-87. He retired from State Service in 2003.

Eric was a state certified early childhood educator and teacher for grades k-12. He directed the Head Start Program in Sodus NY in the mid 1970’s. He earned his BA in zoology from the University of Hawaii in Honolulu and his Master’s in education from SUNY Oswego.

Eric was a Viet Nam era U.S. Army veteran serving as a surgical medic at Tripler Hospital in Honolulu and prior to that in Texas.

Eric is predeceased by parents Charles Beamont Reynolds in 1985 and Edith Annie Vatter Reynolds in 1978, both of Middlesex London UK more recently of Canada and Duxbury MA, by three sisters Marjorie in 2005 in Surrey UK, Peggy Scott (James) 2010 in Ontario Canada and Audrey Benedict (John) in Massachusetts in 2016, and a brother Charles Bertram Robert Reynolds (Patricia) in 1983 in Merseyside Cheshire UK.

Eric is survived by his wife Dorothy L. Abrams with whom he created the WebPATH Center, a spiritual healing and ritual center.  He is also survived by two sons, Eric Neil Reynolds and Keith Geoffrey Charles (Julie) Reynolds as well as 2 grandchildren and several cousins, nieces, nephews, great-nieces and great-nephews. He will be missed by all.

Friends and family will be notified of a private memorial service later in the spring. There will no calling hours. Condolences may be expressed at www.HSNORTON.com

To send flowers to the family or plant a tree in memory of Eric Reynolds, please visit Tribute Store

Look inside to read what others have shared
Family and friends are coming together online to create a special keepsake. Every memory left on the online obituary will be automatically included in this book.
View Tribute Book
Services for Eric Reynolds
There are no events scheduled. You can still show your support by sending flowers directly to the family, or planting a memorial tree in memory of Eric Reynolds.
Visit the Tribute Store

Share Your Memory of
Eric
Upload Your Memory View All Memories
Be the first to upload a memory!
Share A Memory
Send Flowers
Plant a Tree