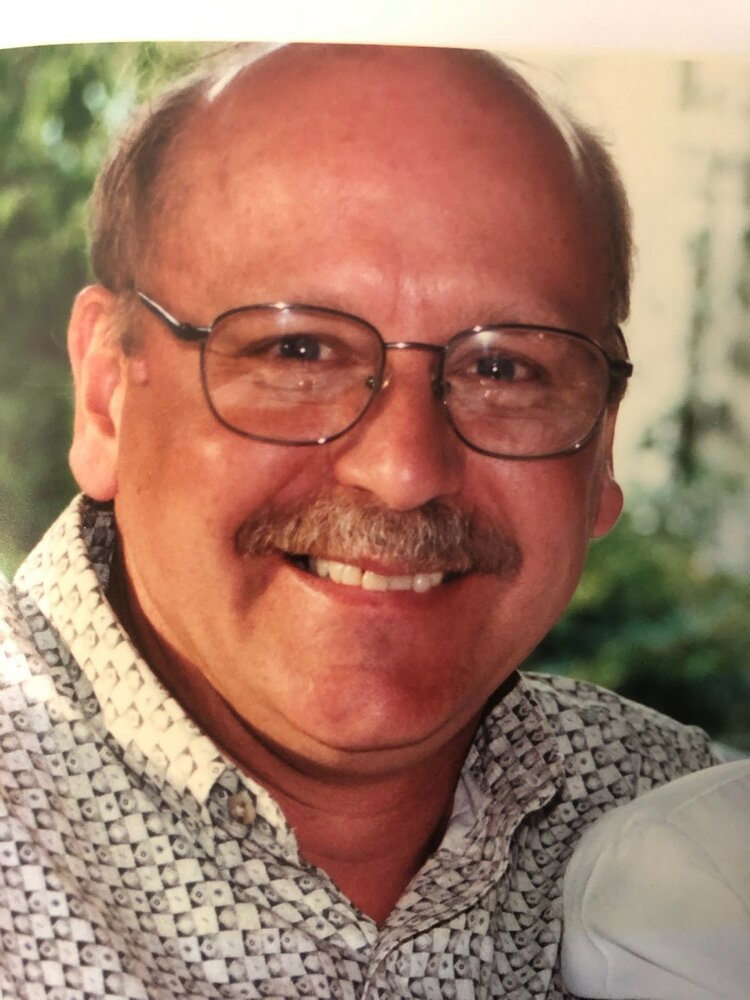 Obituary of Kit B Wahl

Please share a memory of Kit to include in a keepsake book for family and friends.
View Tribute Book

Kit graduated from Sodus High School, Class of 1970.  After graduation he married his high school sweetheart, Diane McDonald.  They celebrated 51 years of marriage in December.  He worked at Mobil Chemical for 40 plus years until his retirement.  They then settled in Little River, South Carolina.

Kit was a member of the Sodus Fire Department for 46 years.  He held many positions during his time in the department.  He was Deputy Chief for 6 years and held the position as Chief for 5 years.  He was an avid hunter, enjoyed fishing and many other outdoor activities.  He also enjoyed golfing with the many friends he made while living in South Carolina.

In addition to his parents, he was predeceased by his father and mother-in-law, Guy and Ella McDonald as well as a sister-in-law Beverly Wahl.

To send flowers to the family or plant a tree in memory of Kit Wahl, please visit Tribute Store
Monday
9
May

Share Your Memory of
Kit
Upload Your Memory View All Memories
Be the first to upload a memory!
Share A Memory
Send Flowers
Plant a Tree