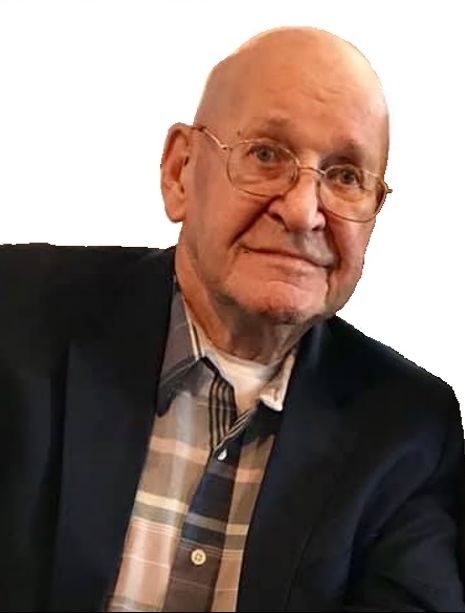 Please share a memory of Edward to include in a keepsake book for family and friends.
View Tribute Book

Sodus: Lived 94 years and passed peacefully in his sleep on Thursday, May 5, 2022. Born on January 25, 1928, and raised on a fruit farm, he learned how to fix just about anything. He was always enamored trying to figure out how things worked. While working for East Williamson Hardware, he was always willing to go out in the middle of the night to restore heat. At 21, he became a member of the Sodus Masonic Lodge.  He was always proud of his membership, became Master and still wore his Lodge ring.  He lived the majority of his life in the Sodus area. We always joked that he knew or was related to just about everyone who lived in Sodus and Williamson.

Friends and family are invited to call 10am - 11am, Friday, May 20, 2022, at Norton Funeral Home, 45 W Main St, Sodus, NY 14551; where a funeral service will begin promptly at 11am. Interment will be immediately following in Sodus Rural Cemetery. In lieu of flowers, the family requests you consider making a donation to the charity of your choice in his memory.

To send flowers to the family or plant a tree in memory of Edward DeHullu, please visit Tribute Store
Friday
20
May

Share Your Memory of
Edward
Upload Your Memory View All Memories
Be the first to upload a memory!
Share A Memory
Send Flowers
Plant a Tree