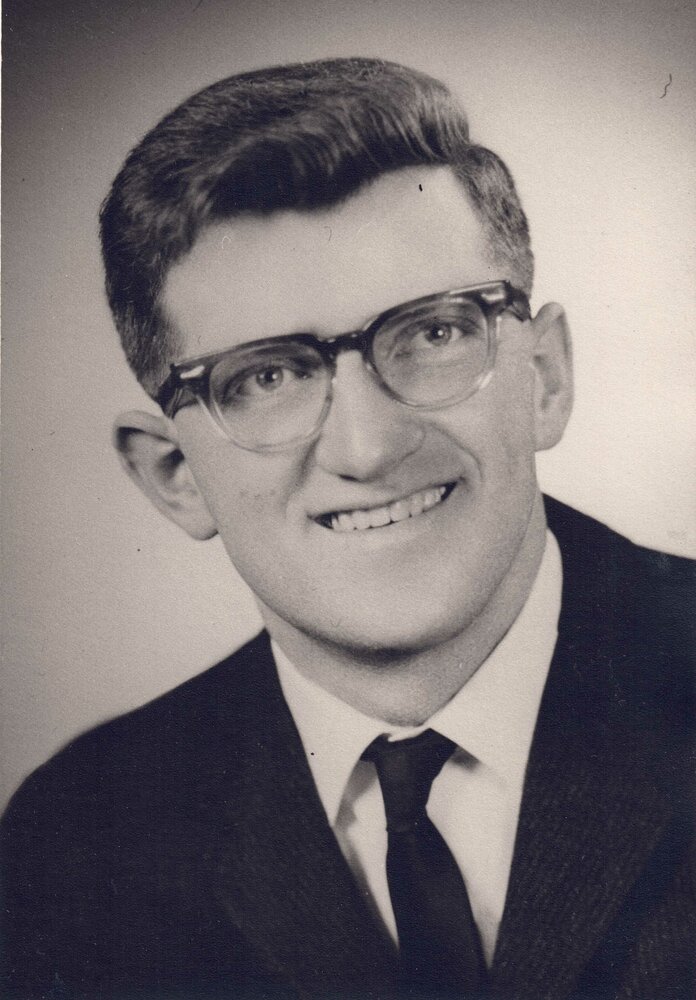 Please share a memory of Donald to include in a keepsake book for family and friends.
View Tribute Book

Red was born and raised in Sodus, NY, and moved to the Oswego area in the late 1950's. He worked for various companies including Nestle Chocolate Factory for 10 years, E.S. Howard & Co. where he delivered office equipment, and for the Oswego County Savings Bank where he remodeled foreclosed homes. That is also where he met Sharon. They moved back to Sodus after they were married in 1974. Together they raised their family on GMB Beckens Farm and built the home they shared together. Red worked as a carpenter for the next 25 years for his brother Gerald's business, Beckens Construction. He helped Gerald with his next business venture, operating the sawmill that was behind the fruit stand. His working career also included 10 years working for Green Meadow Mobile Home Park in Lyons, and another 10 years at Datrose Industries in Webster. Red enjoyed camping, classic cars & car shows, gardening, playing cards with friends, fishing with his grandchildren, and going to the races to cheer on his son-in-law and grandson. Red was also a member of the Sodus Lions Club for 22 years.

Visitation services will be held at Norton Funeral Home, 45 W. Main Street, Sodus, NY, on Wednesday, June 1st, 2022 from 4:00 pm - 7:00 pm. Funeral service will be on Thursday, June 2, 2022 at the funeral home at 10:00 am followed by a graveside burial at the Sodus Rural Cemetery. In lieu of flowers, donations can be made to the Sodus Center Fire Department, PO Box 246, Sodus, NY 14551. Condolences may be expressed at www.HSNORTON.com

To send flowers to the family or plant a tree in memory of Donald Beckens, please visit Tribute Store
Wednesday
1
June