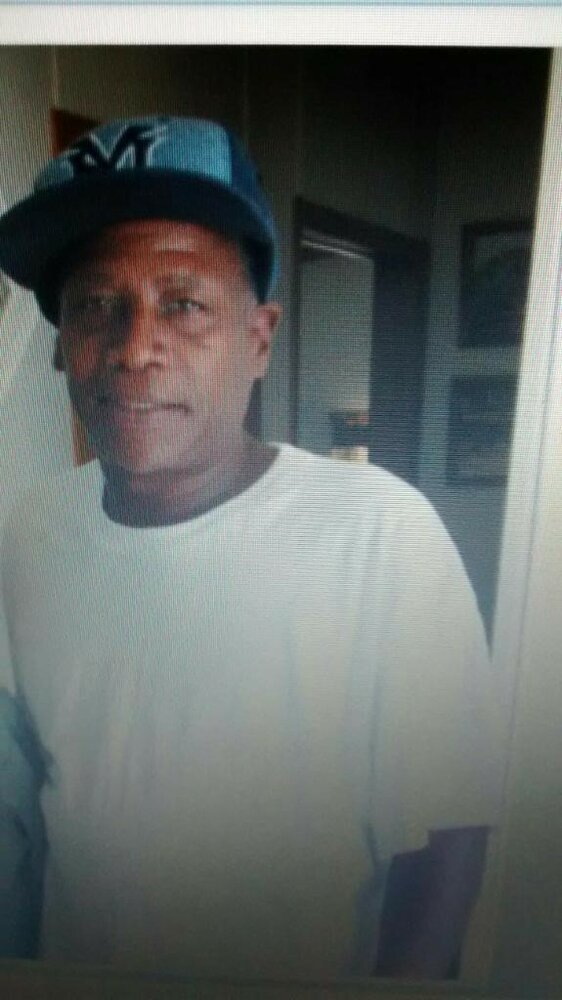 Please share a memory of Herman to include in a keepsake book for family and friends.
View Tribute Book

Auburn: Age 66, went home to be with the Lord on June 13th from Auburn Community Hospital. Herman was born in Aiken, South Carolina to the parents of Herman Lee Key Sr and Gertrude Carter. Herman's parents decided to relocate the family from S. Carolina to Brooklyn, NY. His mother and father decided to leave Brooklyn and moved to the Suburbs of Wyandanch Long Island NY.

Herman moved to Brooklyn in the 1980's, where he worked alongside his father Herman Sr in his father’s building doing maintenance and construction work. Herman eventually moved to upstate NY in Auburn. Herman worked numerous jobs in Auburn from assisting workers in DDS to working in some private sector jobs.

Herman leaves behind his mother, Gertrude Carter; his father, Herman Lee Key Sr and his sister, Annie, who both preceded him in death. Herman also leaves behind a sister, Joan; two brothers, Kevin and Tremont; two sons, Sean and Jermaine; one daughter, Nikki; great grandsons, numerous nieces, nephews, cousins and friends! HE WILL FOREVER BE REMEMBERED IN OUR HEARTS AND MEMORIES; WE MISS YOU BROTHER! RIP

Friends and family are invited to call 10:00am-11:00am Friday, June 24th at the Norton Funeral Home, 45 W. Main St., Sodus, NY 14551. Where his funeral service will start promptly at 11:00am. Interment will be in Huron Evergreen Cemetery immediately following the service. Condolences may be expressed at www.HSNORTON.com.

To send flowers to the family or plant a tree in memory of Herman Key, please visit Tribute Store
Friday
24
June

Share Your Memory of
Herman
Upload Your Memory View All Memories
Be the first to upload a memory!
Share A Memory
Send Flowers
Plant a Tree