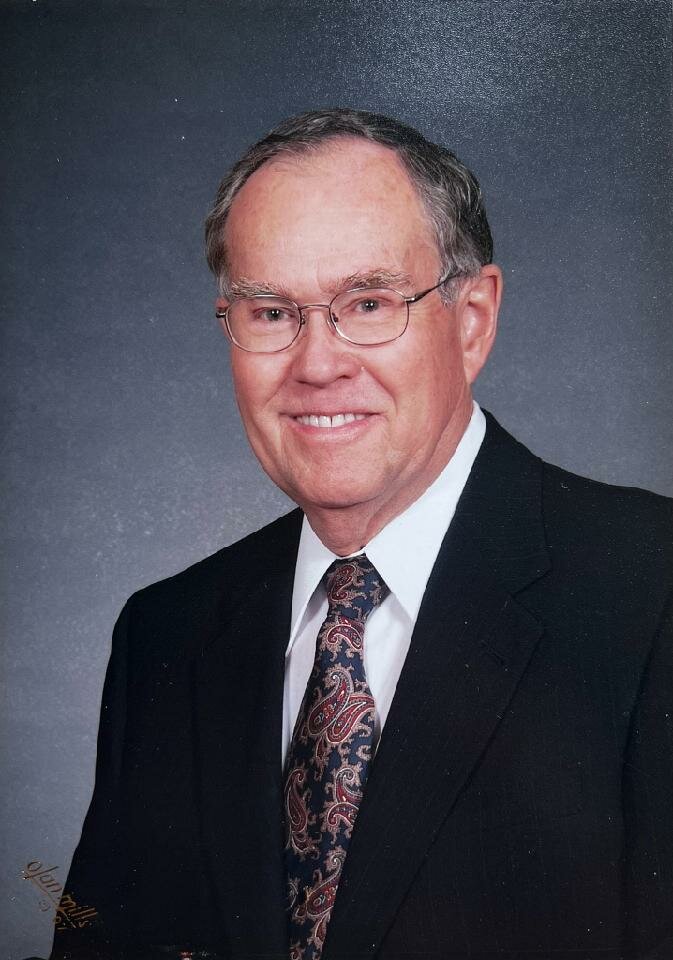 Funeral service will be held at United Third Methodist Church, 58 W Main St, Sodus, NY 14551 on July 11, 2022, at 3:00 PM. Burial will follow at Evergreen Cemetery Huron, New York. Celebration of life in the church basement, after the burial.

Dick was born in Sodus, New York to Grace and Donald Ransley on July 2, 1934. He attended Sodus Central School, graduating in 1952.  Dick attended Alfred State College majoring in Communications/Electronic Technology, graduating in 1954.  He enlisted in the Navy in July of 1954 and completed Naval Electronic School in 1955. During his four-year service he was assigned to USS Juneau CLAA119 and Aircraft carriers USS Siboney CVE119 and USS Ticonderoga CVA14 specializing in radar and communications equipment.  He was discharged in 1958 as Petty Officer 1st Class, Electronics Technician. He served an additional 4 years in the Reserves.

In 1959, Dick accepted a job in the Heavy Military Electronics Depart of General Electric Co. in Syracuse, NY.  He was proud to have worked on radio guidance systems which were installed on rocket boosters used on the Atlas, Gemini and Apollo NASA manned space programs. In 1965 he transferred to the Semiconductor Product Department, working as a Reliability Specialist. He also worked for GE in the capacity of an Application Engineering Specialist in semiconductors, in Auburn and Syracuse NY.  In 1989 he worked as a Supplier Quality Specialist in the GE Aerospace Division in Syracuse and later in Utica.  The Aerospace division was subsequently acquired by Lockheed -Martin. He retired from Lockheed-Martin May 31st, 1996 after 38 years. After retiring, Dick and his wife Nancy wintered at their home in Lake Helen, Florida, where they enjoyed hosting family and friends.

Dick was an avid history buff and shared his passion by serving as the Sodus Town Historian for a number of years. He was an active life-long member of the United Third Methodist Church. He belonged to the Antique Wireless Association of Rochester, where he served as Secretary for many years. He was an enthusiastic collector of radios and phonographs and all things related.

To send flowers to the family or plant a tree in memory of Dick Ransley, please visit Tribute Store
Monday
11
July

Share Your Memory of
Dick
Upload Your Memory View All Memories
Be the first to upload a memory!
Share A Memory
Send Flowers
Plant a Tree