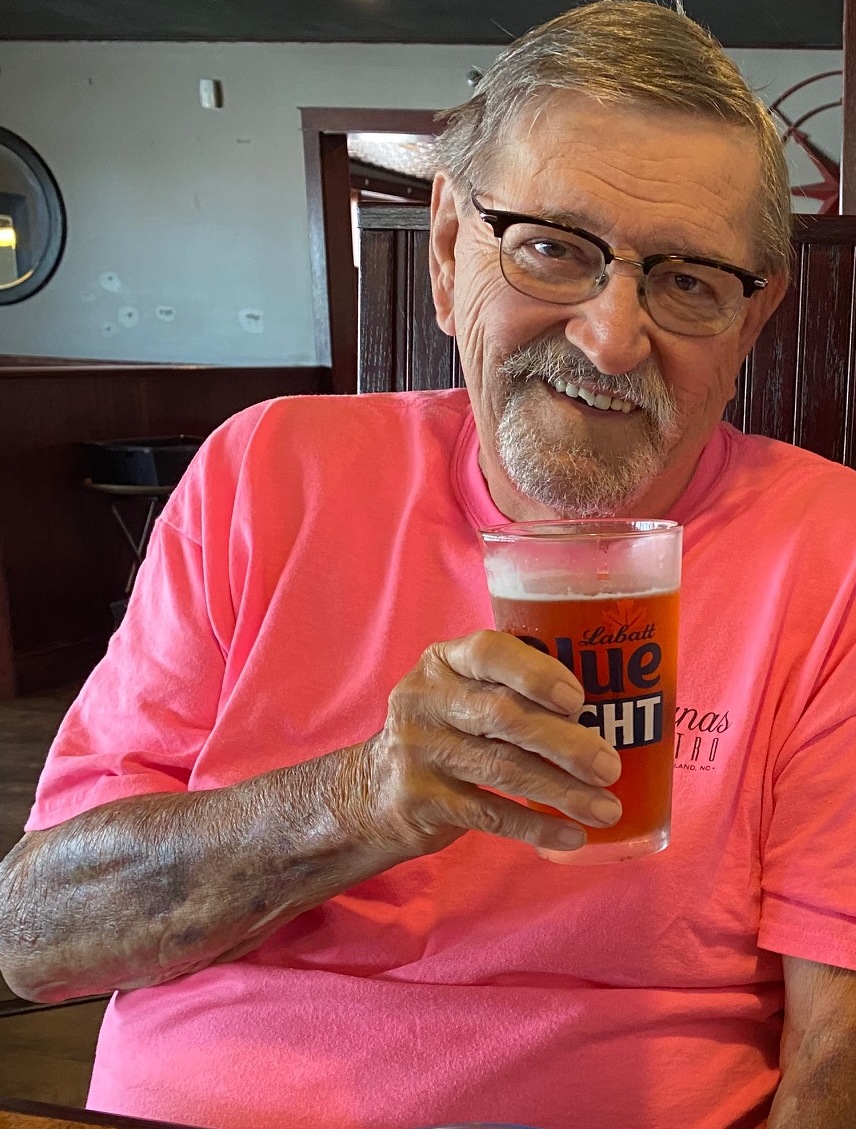 Please share a memory of James to include in a keepsake book for family and friends.
View Tribute Book

Jim was born in Rochester, NY to the late Ruth (Dodge) Webster and the late Harris Webster on December 25, 1946. He attended Monroe High School in Rochester, NY and graduated in 1964. He went on to earn a degree in Accounting from Alfred State. Jim and his wife, Ann, had a seasonal site at the Merry Knoll Campground, in Clayton, NY. For over 45 years, Jim enjoyed fishing on the St. Lawrence River with his friends Danny and Sam, and watching the ships pass by. For the better part of his career, he worked in sales and traveled all over NY State where he made many life-long connections. In his early years, Jim taught and coached hockey at the Aquinas Institute. In 2021, he and his team were inducted into the Aquinas Hall of Fame, on the 50th anniversary of the team winning the first Section 5 hockey championship. Jim was a 25-year member of the National Ski Patrol at Brantling Ski and Snowboard Center and a Level 3 Technical Delegate for downhill ski racing. When his children were young, he enjoyed watching them participate in various sports, especially ski racing, where he traveled throughout NY and New England to tune skis, carry equipment, warm fingers and toes, officiate races and cheer for all racers. Later, Jim could be found on the sidelines or in the seats of his grandchildren's numerous events, from softball and soccer, to theater, dance and basketball.

Visitation will be held at Norton Funeral Home, 45 W Main St, Sodus, NY 14551 on Sunday, September 18, from 1-4pm. Funeral service will be held at St John’s Episcopal Church, 54 W Main St, Sodus, NY 14551 on September 19, 2022 at 11am with Reverend Daniel Pope officiating. Memorial donations may be made to Headed for Furever, 4373 Scottsville Rd, Scottsville, NY 14546 in memory of Jim’s most-loved dog Duncan, who he was happily reunited with. Condolences may be expressed at www.HSNORTON.com.

To send flowers to the family or plant a tree in memory of James Webster, please visit Tribute Store
Sunday
18
September

Share Your Memory of
James
Upload Your Memory View All Memories
Be the first to upload a memory!
Share A Memory
Send Flowers
Plant a Tree