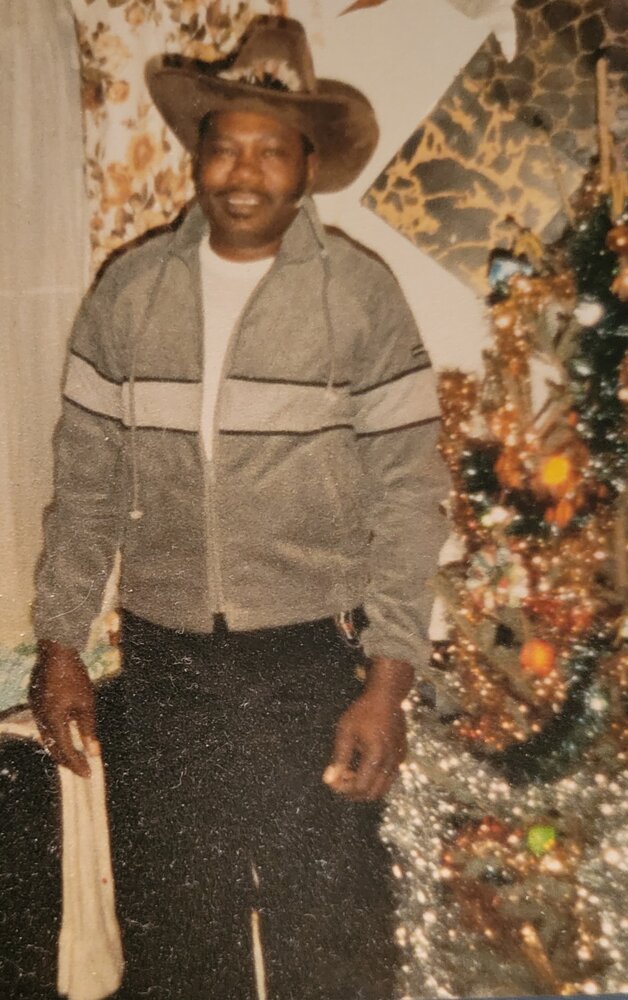 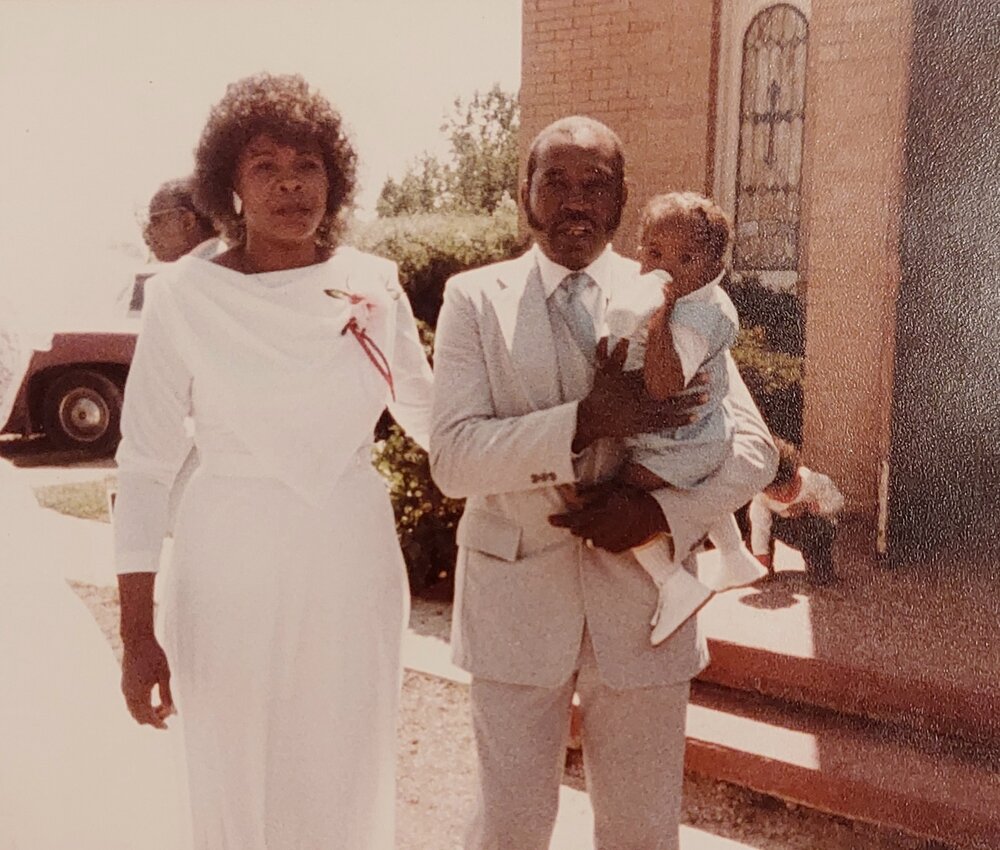 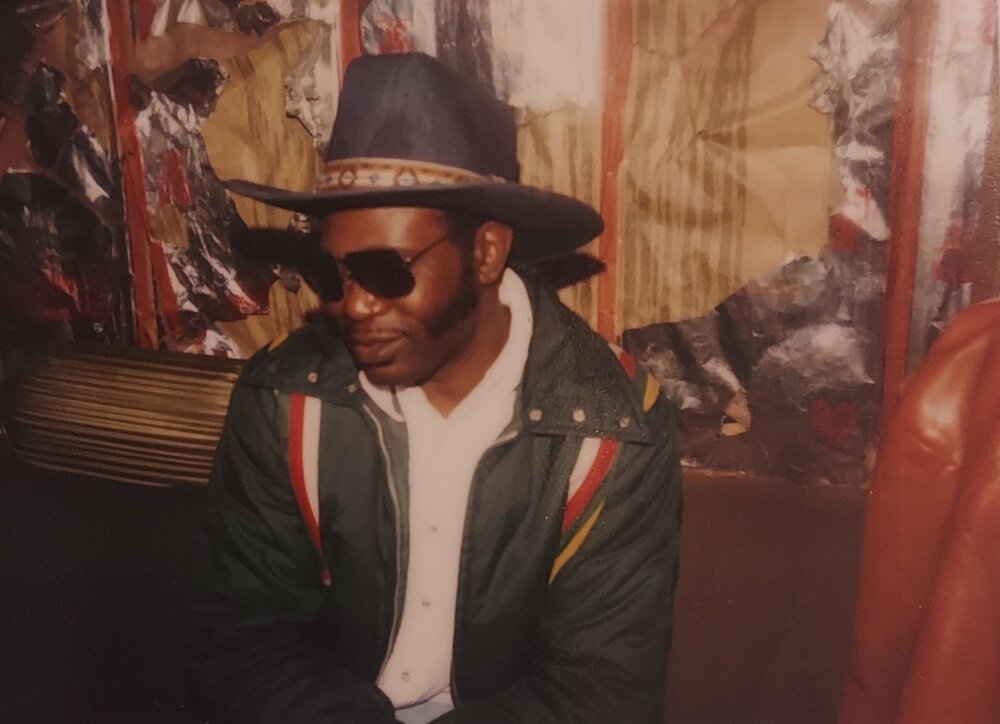 Please share a memory of Otis to include in a keepsake book for family and friends.
View Tribute Book

Born in Moscow, TN, January 9, 1940 to Jonas Rosser and Ethel Cox (both deceased). He was predeceased by his wife, Mary Ellen Rosser in 2019.

Mary Ellen and Otis met as teenagers (she was 16 and he was 18), they fell in love, and were married June 28th, 1960. Together they had seven children and raised six. Otis Rosser, Jr., Michael Rosser (Husband of Nancy Rosser), Mary Ann Rosser, Robert Rosser (Husband of Rosa Rosser), Janice Rosser, Delores Rosser, and Tyrone Rosser (deceased: 1970). Otis worked for Seneca Foods and operated their tow-motors and other big pieces of equipment. Otis is survived by his six children, a host of grandchildren, and great-grandchildren.

To send flowers to the family or plant a tree in memory of Otis Rosser, please visit Tribute Store
Saturday
15
October

Share Your Memory of
Otis
Upload Your Memory View All Memories
Be the first to upload a memory!
Share A Memory
Send Flowers
Plant a Tree