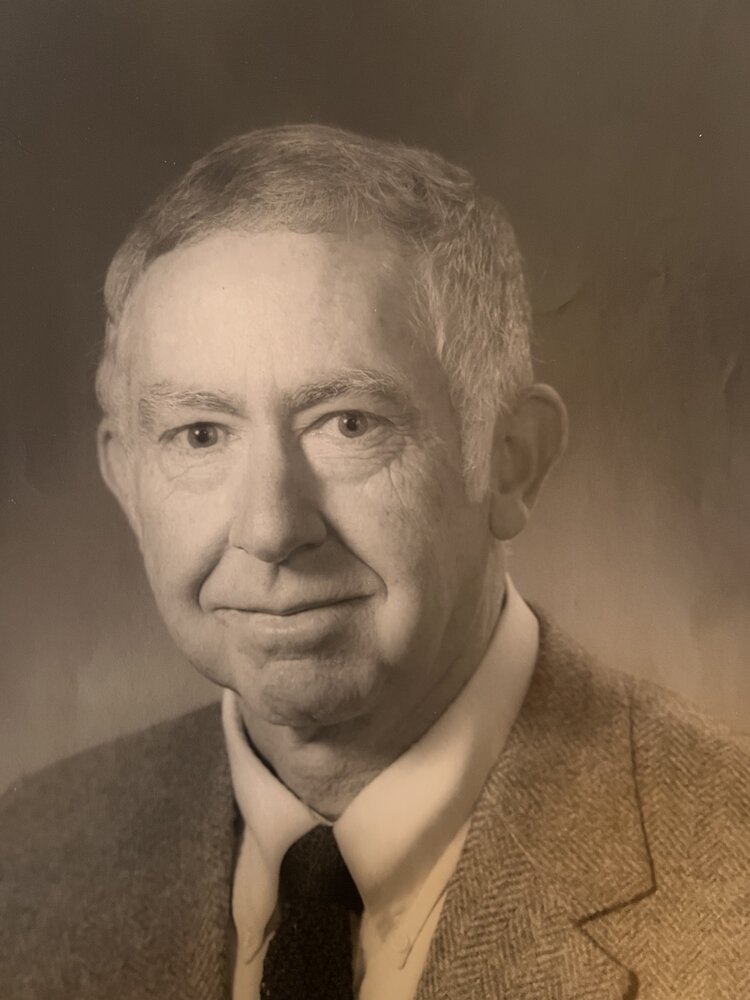 Please share a memory of Gordon to include in a keepsake book for family and friends.
View Tribute Book

Gordon had a great interest in music, woodworking and travel. After high school, he managed his mother’s farm, worked part-time at the Post Office, served in the Army and retired from Rochester Gas & Electric after 35 years.

In 1992 Gordon and Dorothy moved to Hendersonville, NC and were involved with volunteer work while still spending summers at their cabin on Sodus Bay, NY. In 2013 they returned to NY.

To send flowers to the family or plant a tree in memory of Gordon Neal, please visit Tribute Store
Sunday
13
November

Share Your Memory of
Gordon
Upload Your Memory View All Memories
Be the first to upload a memory!
Share A Memory
Send Flowers
Plant a Tree