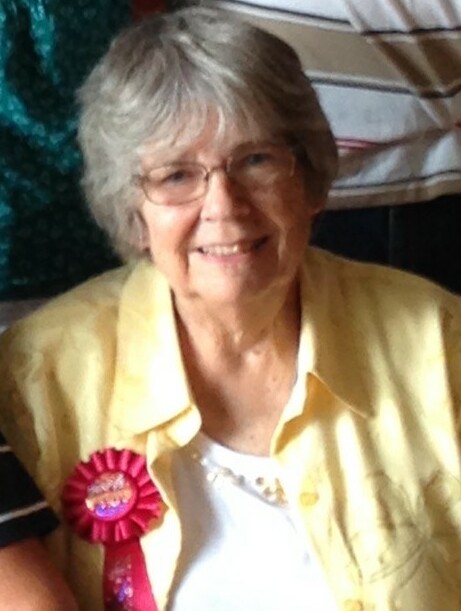 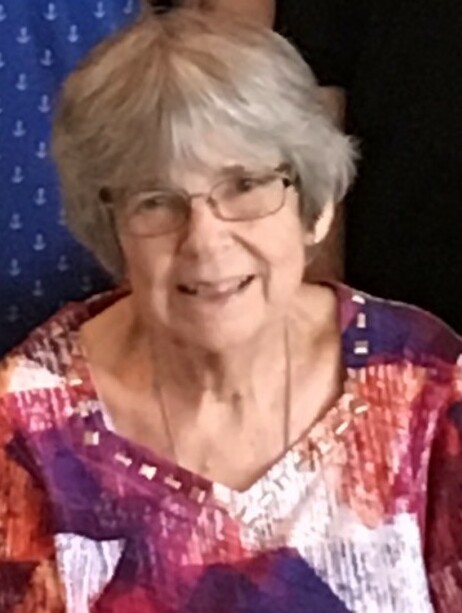 Please share a memory of Dorothy to include in a keepsake book for family and friends.
View Tribute Book

Dorothy Mae Lefavor Wiggins was born September 6, 1935 in Auburn, New York.  She was the daughter of Kenneth and Frances Lefavor.  She and her family resided on Bell Road Red Creek.  Dorothy attended a one room school house for a year and then Red Creek Central School.  She was valedictorian of her class.  She then attended SUNY Brockport majoring in Elementary Education graduating as valedictorian in 1956.  She accepted a kindergarten teaching position at Red Creek Central and taught there until her retirement in 1992.  She was a member of the Teacher’s Association holding many positions including president.  When her children were in high school, Dorothy took a part time position in addition to teaching.  “Dottie” as she was known as, worked as a waitress at Connelly’s Cove Thursdays-Saturdays.

Dorothy married Richard James Wiggins, Sr. June 29, 1957 at the Westbury Methodist Church.  Her sister Margaret and cousin Jean Prudom were her attendants.  After a honeymoon in Old Forge, the couple lived in North Huron for a time and eventually on Dick’s parents’ farm. They bought land from his parents and built their home on Butler Center Road and lived there the rest of their married life.  Dorothy and Dick were married for 63 years until his death in 2020.

After retiring, Dorothy enjoying traveling.  She visited many states including Alaska and Hawaii.  She also travelled to Canada, Iceland and many countries in Europe.  Dorothy was also active in her community and a member of many clubs and organizations.  She belonged to the Wolcott Lioness Club, DKG, Wayne County Literacy Volunteers, Wayne County Retired Teachers, NYS Retired Teachers, and the Victory Girls.  Dorothy was a charter member of the Butler Historical Society serving as president for a time.  This group was instrumental in getting the Butler Center Methodist Church and the Roe Cobblestone School House on the NYS and National Registers of Historical Sites.  She also served as the Town of Butler Historian.

At the time of her death, Dorothy was a resident of Parkwood Enriched Living Community in Macedon.  She had lived there nearly two years.

There will be no calling hours or funeral service.  A private service will be held at graveside for family.  A celebration of life to honor both Dorothy and Dick will be held at a later date.

Donations can be made in Dorothy’s name to the Butler Historical Society at P.O. Box 34 South Butler, New York 13154.

To send flowers to the family or plant a tree in memory of Dorothy Wiggins, please visit Tribute Store

Look inside to read what others have shared
Family and friends are coming together online to create a special keepsake. Every memory left on the online obituary will be automatically included in this book.
View Tribute Book
Services for Dorothy Wiggins
There are no events scheduled. You can still show your support by sending flowers directly to the family, or planting a memorial tree in memory of Dorothy Wiggins.
Visit the Tribute Store

Share Your Memory of
Dorothy
Upload Your Memory View All Memories
Be the first to upload a memory!
Share A Memory
Send Flowers
Plant a Tree